A Joy to See Jyothi Yarraji Rise as an Athlete: Nita Ambani 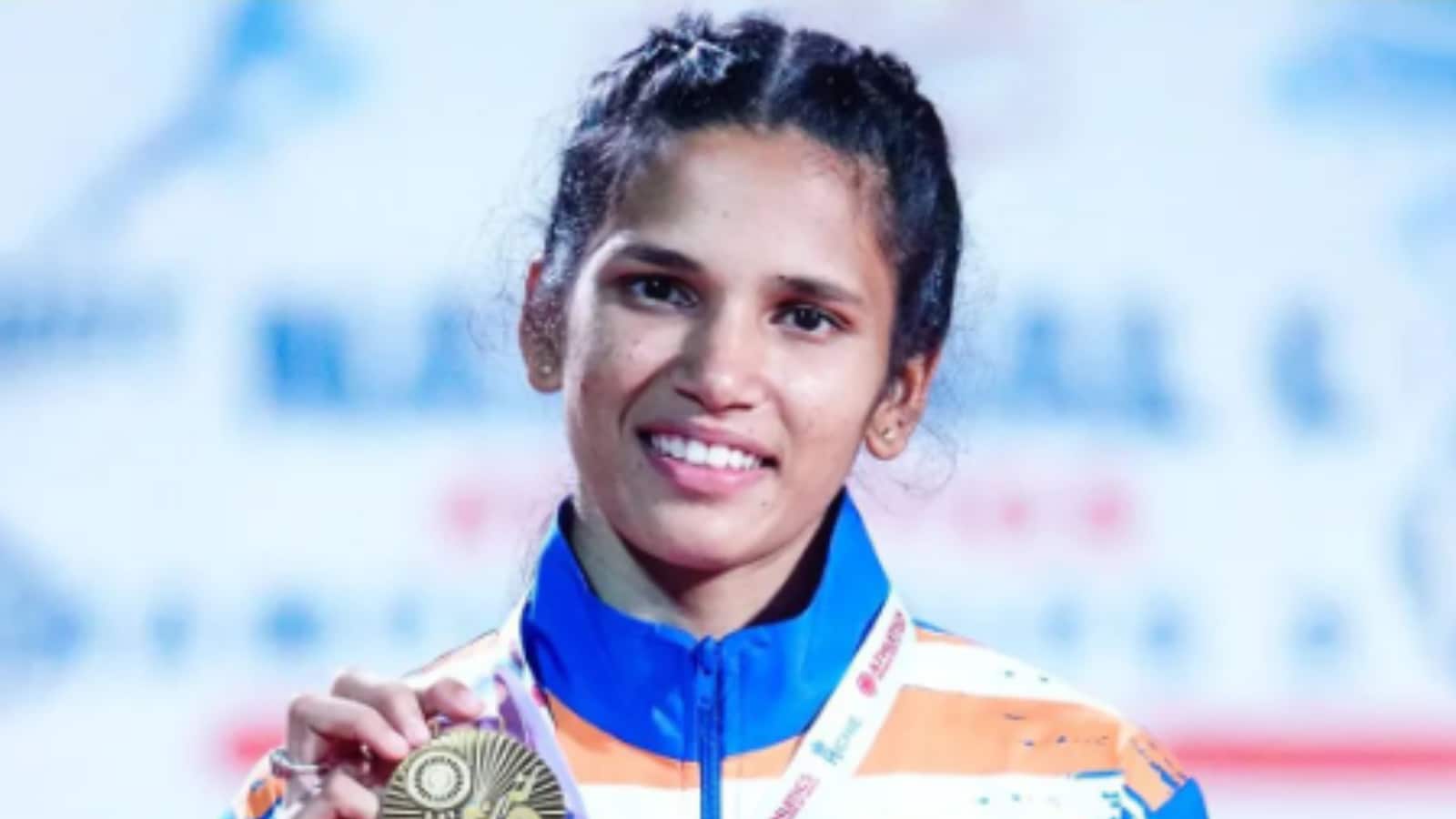 Jyothi Yarraji, who trains at the Odisha Reliance Foundation High Performance Centre, dipped under the 13-second mark in her 110m hurdles at the 61st National Open Athletics Championships in Bengaluru, becoming the first Indian women hurdler to do so. With her timing of 12.82 seconds, she winds up a successful year and breaking her own national record set earlier in the year. 2022 has been a record breaking year for Jyothi, as she has broken it thrice before, but due to wind levels being higher than permissible it was not registered.

Mrs. Nita M. Ambani, Founder Chairperson, of Reliance Foundation said, “Heartiest congratulations to Jyothi Yarraji on becoming the first Indian woman to complete 100m hurdles under 13 seconds! Jyothi has been a part of our Reliance Foundation (RF) family at the Odisha High-Performance Centre, and it has been a joy to see her rise as an athlete. With her talent, hard work, and many milestone achievements, she continues to be an inspiration for all aspiring young athletes! Our girls have always made the country proud at the highest levels, and I’m sure this is just the beginning of Jyothi’s journey. My compliments also to our 19 RF athletes who participated in the 36th National Games and bagged 11 medals, including 6 Golds. We remain committed to supporting Indian athletes with world class access, training, and infrastructure.”

In 2022, alone, Jyothi has improved her timing by around 1 second and her coach, James Hillier, Athletics director, Reliance Foundation Athletics Programme, believes that there is more to come from her in 2023 as Jyothi aspires to compete in more international tournaments. Reliance Foundation athletes continue to prove their mettle and in the National Games, 19 RF athletes participated in 6 Sport disciplines which include, Athletics, Badminton, Boxing, Shooting, Table Tennis & Weightlifting and bagged medals in all of them.

DISCLAIMER: Network18 and TV18 – the companies that operate news18.com – are controlled by Independent Media Trust, of which Reliance Industries is the sole beneficiary.