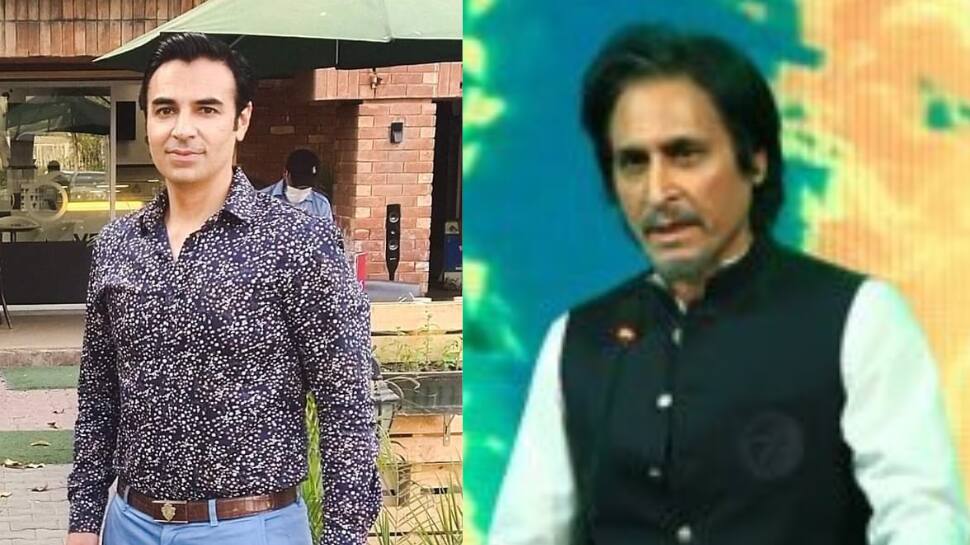 Pakistan cricket team lost their first match in the New Zealand T20 tri-series, losing to Kane Williamson’s Black Caps by 9 wickets. The template of the loss was the same as old. Babar Azam and Mohammad Rizwan did not fire with the bat and the middle order crumbled. The constant failure of No 3, 4 and 5 has been causing some headaches to Pakistan and with T20 World Cup 2022 so near, Pakistan management have more questions in front of them than answers. Former Pakistan captain Salman Butt has slammed Pakistan Cricket Board chairman Ramiz Raja, saying that he has lowered the standard by sticking to one set of players and not trying enough players in the national team.

“We squeezed the competition hoping that quality will emerge now. What happened? The players thought we will not lose the spots (since the teams are less). The number of players became less and the standards also fell,” Butt said.

“Here, the people are stubborn in making decisions. They didn’t care about the impact it would have on the quality of cricket. We don’t have a middle-order, now they are accepting it. But what can we do now?”

Butt did not stop there, he went on to say that Ramiz has finished players by killing their careers.