AFC U20 Asian Cup 2023: India’s Qualifiers Moved Out as Young Talents Gear up to Seal Their Berths 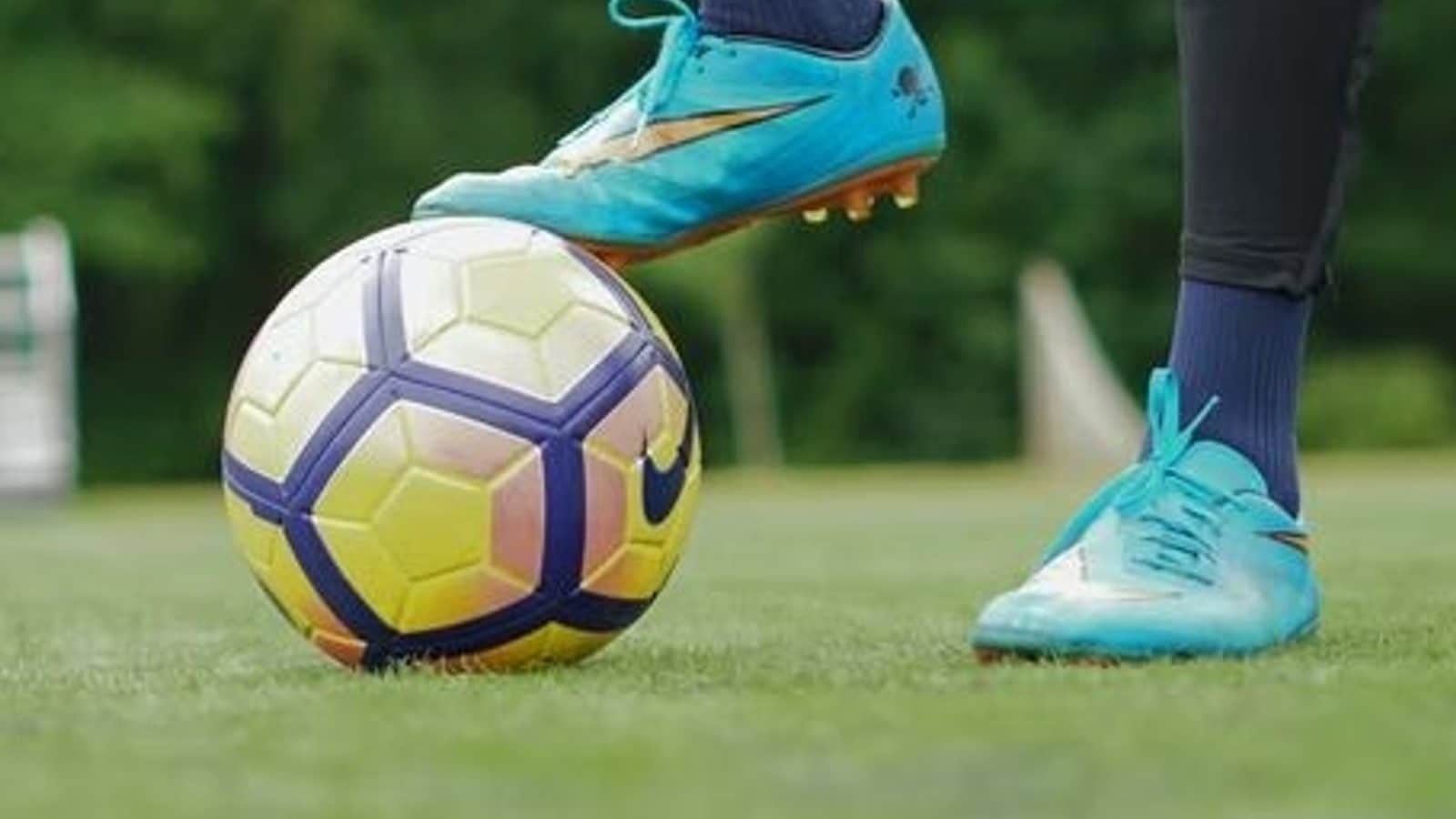 India’s matches in Group H, also including Iraq and Kuwait, will be played later and an alternate venue as qualifiers for the AFC U20 Asian Cup Uzbekistan 2023 Qualifiers, will start at various venues across the Continent from Saturday (Sep 10, 2022).

The Group H Qualifiers, which were originally scheduled to take place in Basra, Iraq, will now be moved to an alternative venue and date with further details to be finalised and communicated in due course.

Meanwhile, the Qualifiers will mark the full-scale return of elite men’s youth football in Asia since 2018, when the Continent’s future stars take to the pitch this Saturday.

The Qualifiers usher in a new era for the AFC’s age-group tournament, with the U20 replacing the U19 competition and organised without the zoning principles, as the top two teams advance to the Finals next year.

Palestine and Yemen will kickstart the Qualifiers on Saturday when they face off in Group C at the National Stadium KM16 in Laos in the evening while the host nation takes on Guam three hours later. The five-team group also includes heavyweights Japan, who are in action two days later against Laos, the Asian Football Confederation (AFC) informed in a release on Monday.

In Group D, Chinese Taipei will commence their campaign against Syria at the Applied Science University Stadium in Amman, Jordan followed by the Northern Mariana Islands versus Turkmenistan encounter. Host nation Jordan are in action on September 12 against Turkmenistan.

Bhutan and Nepal begin their qualifying journey in Group B at the Sheikh Ali Bin Mohammed Al Khalifa Stadium at Arad, Bahrain before the hosts face Bangladesh in the evening match. Meanwhile, Qatar will kickstart their qualification march on September 12 against Nepal.

Uzbekistan, who have already qualified for the AFC U20 Asian Cup 2023 as the host nation, have been drawn into Group A but all their matches will be considered friendlies and will not be taken into account when calculating the group ranking.

The Maldives will present the Central Asians with their first stern test at the Prince Saud Bin Jalawi Stadium at Khobar, Saudi Arabia before Myanmar take on China while 2018 champions Saudi Arabia open their Qualifiers campaign against the Maldives two days later.

The remaining groups will contend for a place in the Finals from September 14 with Korea Republic taking on Sri Lanka at the MFF Stadium in Ulan Bator, while hosts Mongolia face Malaysia in Group E.

Group F will see Vietnam going up against Hong Kong at the Gelora Bung Tomo Stadium in Benowa, East Java while hosts Indonesia have Timor-Leste for company in the night match.

Further, Thailand square-off with Afghanistan in Group G followed by hosts Oman against the Philippines at the Al Saadah Sports Complex in Salalah, Oman.

https://www.youtube.com/watch?v=M0zMP4Eif1k” width=”942″ height=”530″ frameborder=”0″ allowfullscreen=”allowfullscreen”></iframe> <p>The Republican Central Stadium in Dushanbe will be the venue for Group I matches when Cambodia tussle against Lebanon with hosts Tajikistan in action against Singapore later.</p> <p>Staying in Central Asia, 2008 champions United Arab Emirates (UAE) will battle Brunei Darussalam before the Kyrgyz Republic face IR Iran in the night with both matches scheduled to be played at the Dolen Omurzakov Stadium in Bishkek, Kyrgyzstan.</p> <p>Read all the <a href=Latest Sports News and Breaking News here