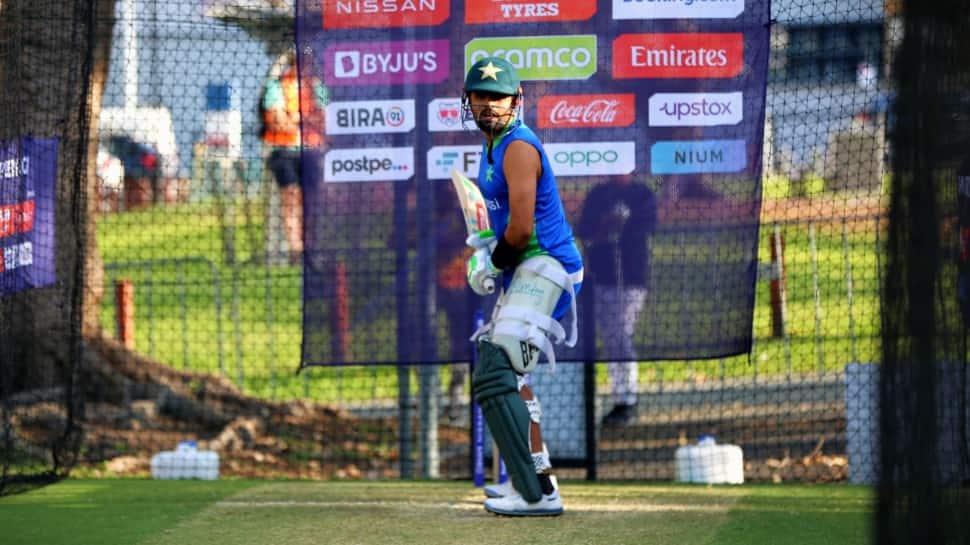 Babar Azam’s Pakistan will take on Mohammad Nabi-led Afghanistan in their second official warm up game ahead of the ICC men’s T20 World Cup 2022. This is Pakistan’s last game ahead of their explosive opener against arch-rivals India on Sunday (October 23).

Afghanistan thrashed Bangladesh by 62 runs in their first warm up match on Monday but Pakistan suffered a six-wicket loss at the hands of England in their practice tie. Pakistan have played 19 T20Is before taking on Afghanistan in the second warm-up, six in Asia Cup, seven in the home series against England, five in the tri-series in New Zealand and one warm-up against England.

Even after so many contests where Pakistan had the chance to experiment and come up with a solid batting line-up, the Men in Green were seen confused who to play where when they fielded an eleven against England.