After Her Disappearance Act From Dope Testing Agencies, Aishwarya Mishra Set to Return to Action in Inter-State National 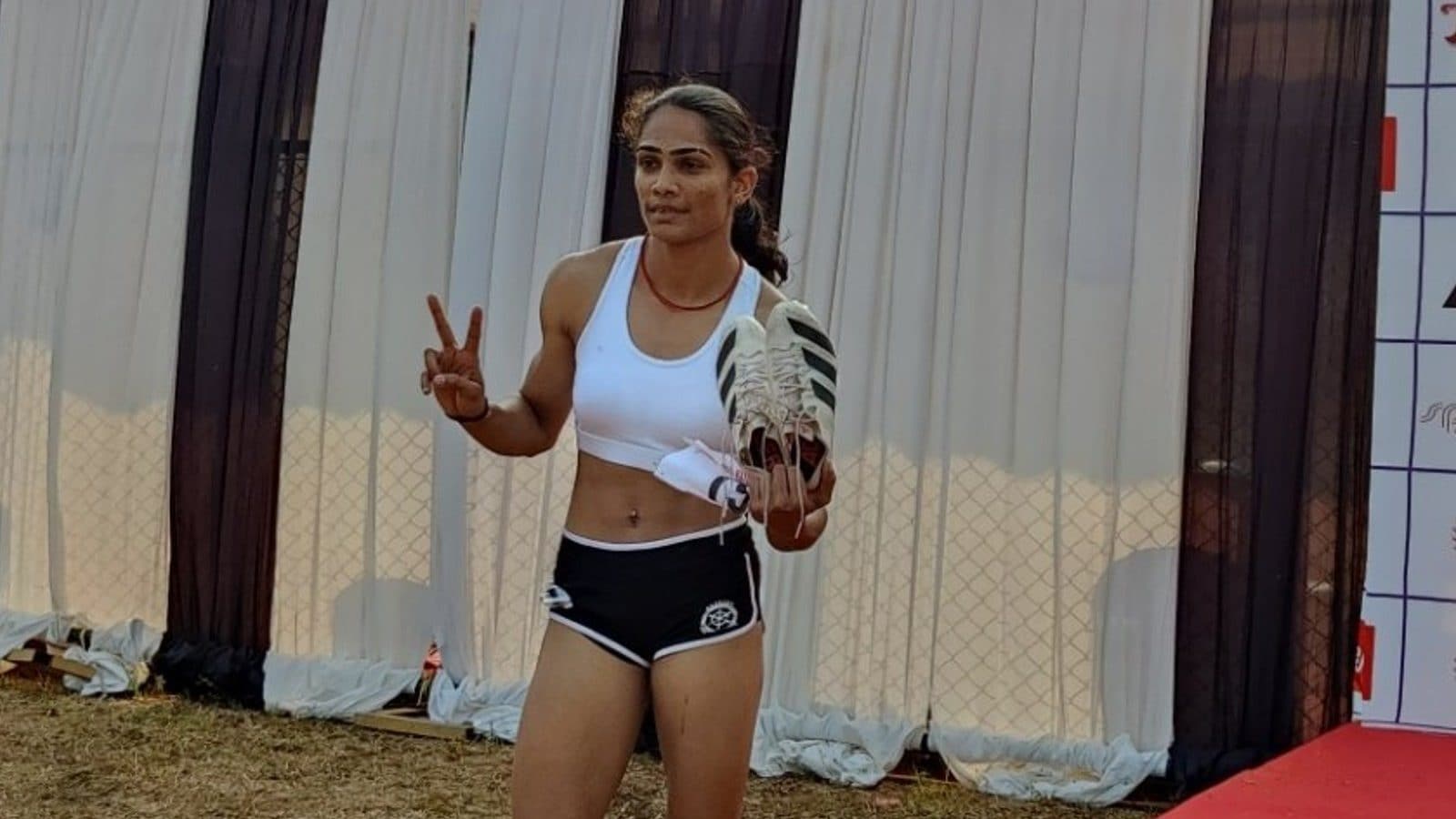 Maharashtra quarter-miler Aishwarya Mishra, who had disappeared and evaded dope testing agencies last month after winning gold in the Federation Cup in April, will return to action in the National Inter-State Senior Athletics Championships, starting on Friday.

The 24-year-old Mishra is running in both 200m and 400m and her state Maharashtra is hoping for a podium finish from her.

“Yes, Aishwarya is taking part in the Inter-State Championships, she has got her bib number today. The AFI has given permission to her to participate in the championships,” Maharashtra team manager Bhima More told PTI on Thursday.

Asked if she had undergone any dope test recently after she went missing, More said, “There is nothing like that. As far as I know, there was no dope test on her.”

Aishwarya though can be tested during the championships as the dope testing team from the National Anti-Doping Agency has already arrived.

“A team of NADA dope testers has arrived already. It is a very important championship in the athletics calendar and it’s encouraging that the dope testers from NADA have come on time,” Tamil Nadu Athletics Association secretary C Latha told PTI.

A coach, however, said nothing is likely to come out of her sample if a dope test is done on her now.

Last month, Aishwarya had given the authorities a torrid time. Not only the dope testers from NADA, even the Athletics Integrity Unit (AIU), an independent body established by World Athletics, have been chasing her to collect her samples but could not find her whereabouts.

She had become the third-fastest Indian quarter-miler after clocking 51.18s to win the women’s 400m event during the Federation Cup (April 2-6) in Kozhikode.

Courtesy of her impressive effort, Aishwarya had made the cut for the July 15-24 World Championships in Eugene, USA. Only Hima Das (NR, 50.79s) and Manjeet Kaur (51.05s) have recorded faster times than her.

On the basis of her impressive timing in the Federation Cup, the AFI had included her in the Indian contingent of quarter-milers, who were to train in Turkey as part of preparations for the upcoming major events, including the Commonwealth Games, but she did not turn up for the trip.

Aishwarya first emerged on the national scene with an impressive timing of 52.40s during the Mumbai University inter-collegiate athletics meet in October 2019. She joined the national camp soon after that performance and was named for the Indian contingent for the training tour of Turkey in that year itself.

At that time, her sudden improvement had raised a few eyebrows. However, she was dropped from the national camp in 2020 due to non-performance.