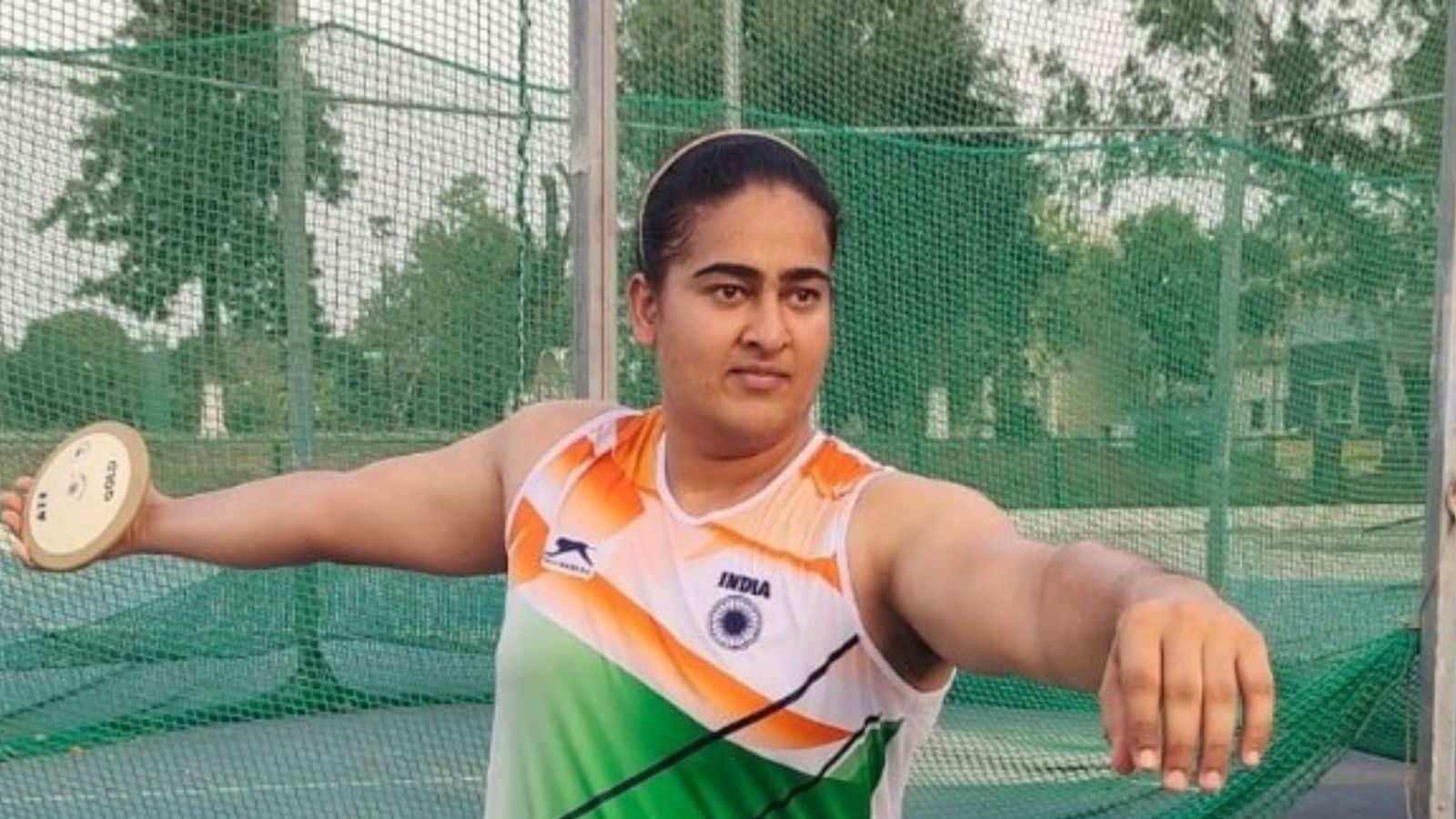 Kamalpreet Kaur banned for three years for using steroids. She was earlier handed a provisional suspension in May this year after testing positive for the steroid, which was found in her sample that AIU collected at Patiala on March 7

Top Indian discus thrower Kamalpreet Kaur, who achieved stardom for her exploits at the Tokyo Games, was on Wednesday banned for three year for using prohibited substance Stanozolol, the Athletics Integrity Unit (AIU) has announced.

Kamalpreet was handed a provisional suspension in May this year after testing positive for the steroid, which was found in her sample that AIU collected at Patiala on March 7.

“The AIU has banned Kamalpreet Kaur of India for 3 years for the Presence/Use of a Prohibited Substance (Stanozolol), starting from 29 March 2022. DQ results from 7 March 2022,” the AIU said in a statement.

Kamalpreet had finished sixth at the Tokyo Games in a splendid show.

Kaur had made a rapid rise last year when she set a national record of 65.06m in the lead-up to the Tokyo Olympics.

She finished second in the qualifying round at Tokyo to progress to the final, where she finished sixth with a best throw of 63.70m.

It was the third-best performance by an Indian in a field event at the Games.