Ali Asgar Reveals Why He Quit ‘The Kapil Sharma Show’ 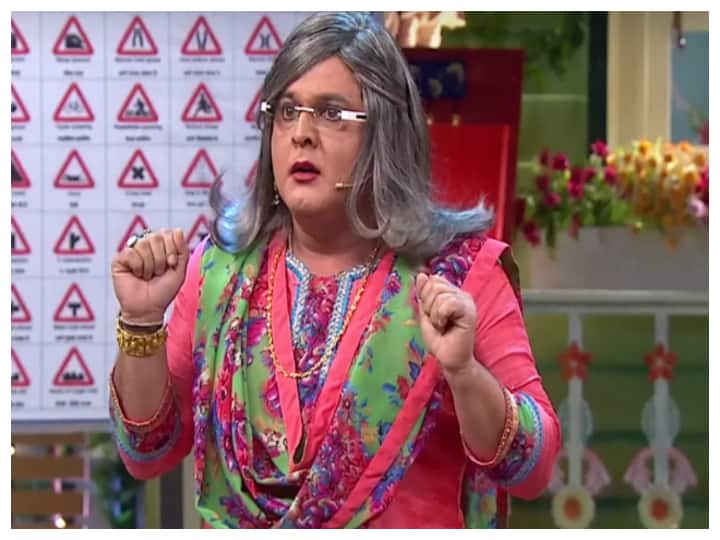 New Delhi: Ali Asgar is a popular name in the television industry – from Kamal in ‘Kahani Ghar Ghar Ki’ or Daadi in ‘The Kapil Sharma Show’ – he has always received ample love from the audience. The actor will now be seen in the dance reality show ‘Jhalak Dikhhla Jaa 14’. The actor had quit The Kapil Sharma Show’ in 2017 almost the same time when Sunil Grover left the show after his fight with Kapil. The actor has now revealed the real reason behind his leaving the show.

In an interview with ETimes, Ali said that he was not creatively satisfied as his character was not growing. “I wasn’t creatively satisfied, as my character (Naani) wasn’t growing. I had intimated the team about it even before going to Australia (2017). I had a lot to perform as Daadi, which wasn’t the case with Naani’s character. When the time came to renew my contract, I shared my apprehensions with the team and told them that I wasn’t too keen on continuing on the show. Unfortunately, the incident between Kapil and Sunil took place around that time. Maybe, Kapil didn’t know the reason why I quit the show. It may not have reached him. I can’t cheat as an artiste. If I am not happy, how will I entertain the audience? So, it seemed better to leave the show then and if something nice would come up, we could collaborate again.”

Ali also said that though he didn’t get the same success with his future shows, he doesn’t regret leaving ‘The Kapil Sharma Show’ and it was not an overnight decision.