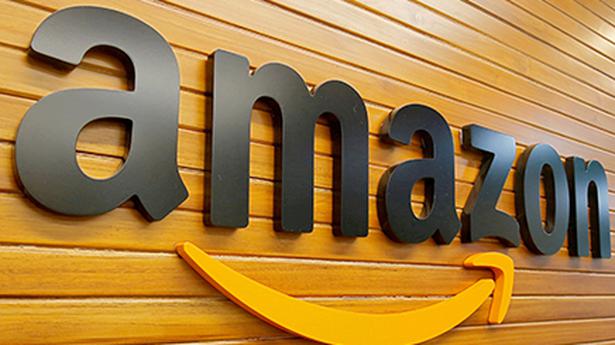 E-commerce firm Amazon India on Saturday said it had recorded a two-fold jump in its customer base from tier 2 and 3 cities during the first 36 hours of its festive season sale.

Tier 2 and 3 cities accounted for 75% of the total customer base of the e-commerce major during its ‘Great Indian Festival’ sale, an Amazon India spokesperson told PTI.

“75% of the customers came from tier 2 and tier 3 cities. We saw 2 times more customers from Tier 2 and 3 cities compared to last year,” the spokesperson said.

The festive season sale of the company started from September 23 and will end before Diwali next month. The company gave 24 hours early access to Prime members.