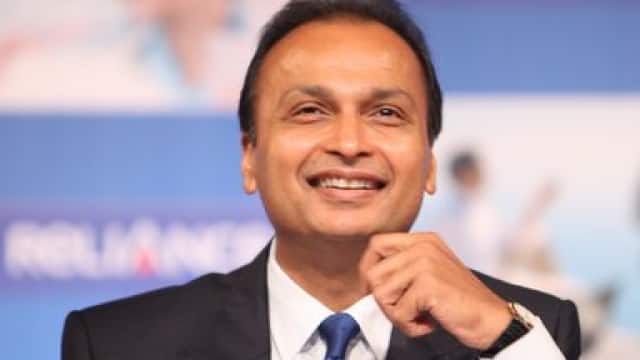 Bidding process is in final stage
The bidding process for the debt-ridden company is already in the final stages. Four companies Piramal, Zurich, Advent Private Equity and Aditya Birla Capital are on the list to buy Reliance Capital’s General Insurance and Life Insurance ventures.

Also read- This share that once pauped is now doing well, the price at new high, expert said – the share will go to ₹ 405

Approval sought from RBI
According to reports, the administrator of Reliance Capital has written a letter to RBI seeking its opinion/approval on the proposal. As per the extant RBI rules, more than one CIC is not allowed in a company. Therefore, reconstruction of 4 CICs out of Reliance Capital CIC would require RBI’s green signal.

Also read- This share of ₹471 fell to ₹382 in a single day, heavy loss to investors, IPO came in May

What is CIC?
As per RBI rules, CIC is an NBFC engaged in the business of acquisition of shares and securities. In these, 90 per cent of the net assets in group companies are held in the form of investments in shares, bonds, debentures, debits or loans. Reliance Capital has around 20 financial services companies. Explain that the RBI had superseded the board of RCL on November 29, 2021, following payment defaults and other reasons.