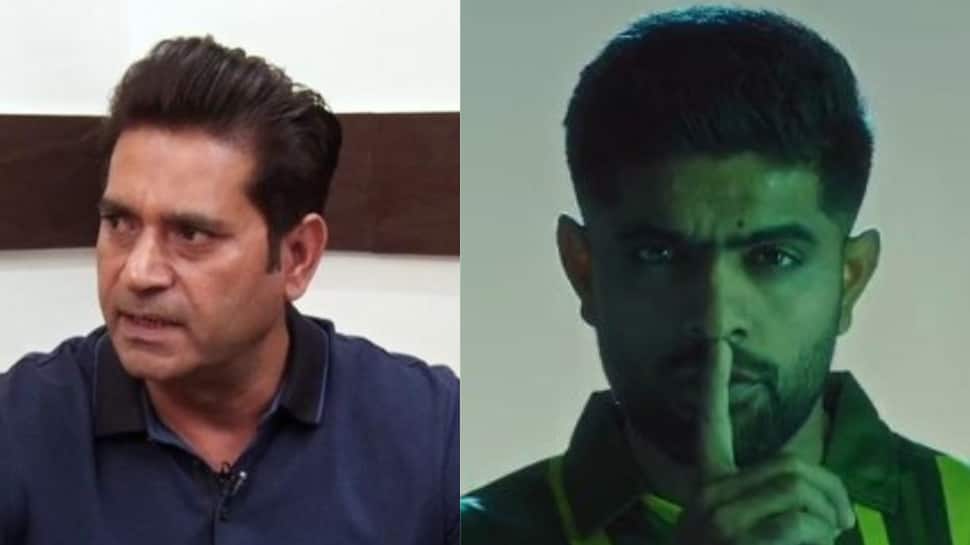 Pakistan captain Babar Azam slammed his 2nd T20I century in the second T20I at Karachi on Thursday night (September 22) vs England. Chasing a massive 200 to win the match, Pakistan openers Babar and Mohammad Rizwan put on a record partnership to chase down the target in the 20th over with all ten wickets in the hand. Babar, in the process, also completed 8,000 runs in T20s, becoming the 2nd fastest batter after Chris Gayle to do so. Not to forget, Babar and Rizwan broke their own stand for highest opening partnership for Pakistan in T20Is. Their 203-run stand vs England in 2nd T20I broke their previous record of 197-run stand vs South Africa in 2021.

Babar has also become the most successful T20I captain for Pakistan. He has captained Pakistan in 49 T20Is, winning 30 and losing 14. He went past Sarfaraz Ahmed’s record of 29 wins from 37 matches. Sarfaraz lost only 8 games in his stint. The next best is Shahid Afridi, with 19 wins and 24 losses from 43 matches. Mohamamd Hafeez has won 18 matches while Shoaib Malik has won 13 matches.

Pakistan fans were over the moon after Babar slammed the ton. He had been struggling for runs. He had a very ordinary Asia Cup and did not look at his best in the first match of the England T20I series. The fans also took potshots at Aqib Javed, who had criticised Babar before his heroic knock.

Babar Azam has now earned the most wins as __ captain in T20Is _#PAKvENG | #UKSePK pic.twitter.com/icwxayMGzw

“Our only mindset is to persist with these two openers and rely on them. They are effective, but where? When you have scored of 150-160 or lower. When we have a match with Karachi Kings and the total if 180+, we never really tried or wished to get Babar Azam out early. He bats at his own pace and then required run rate keeps rising. Mohammad Rizwan also did well in PSL but when these two bat together, you see similar performances from them,” Javed had told Paktv.tv.