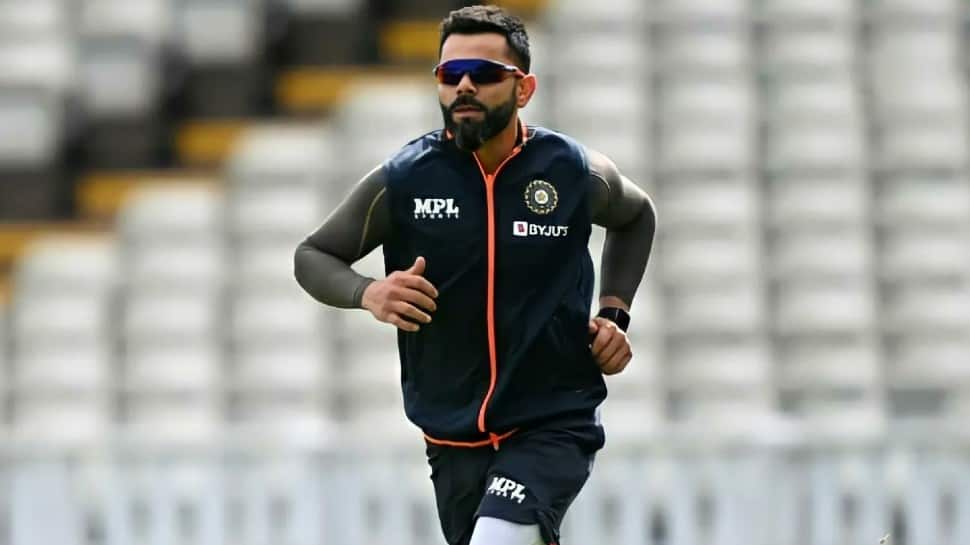 Former India captain Virat Kohli has been going through a rough batting patch for a while now. Kohli has not scored a century in international cricket since 2019 and the upcoming Asia Cup 2022 and the first clash against Pakistan on August 28 will be litmus test for the former Royal Challengers Bangalore (RCB) captain.

The 33-year-old failed to register a single half-century against England across all formats. Kohli began his training and preparation for the Asia Cup 2022 on Wednesday (August 17) by posting a video of his gym session on social media.

Speaking to Indian Express in an interview, Kohli highlighted the importance of focusing on mental health to the youngsters. “For an athlete, the sport can bring the best out of you as a player but at the same time, the amount of pressure that you are constantly under, can affect your mental health negatively. It is definitely a serious issue and as much as we try to be strong at all times, it can tear you apart. My tips to aspiring athletes would be that yes, physical fitness and focus on recovery is the key to being a good athlete, but at the same time, it is crucial to consistently keep in touch with your inner self,” Kohli said.

“I personally have experienced times when even in a room full of people who support and love me, I felt alone, and I am sure that this is a feeling that a lot of people can relate to. So, take out time for yourself and reconnect with your core self. If you lose that connection, it wouldn’t take very long for other things to crumble around you. You need to learn how to compartmentalise your time so that there’s balance. It takes practice like anything else in life, but it’s something worth investing in, that’s the only way to feel a sense of sanity and enjoyment while doing your work,” Kohli added.

Kohli will be itching to make a comeback. He needs to prove his worth in Asia Cup 2022 as if he fails, chances of him flying to the T20 World Cup 2022 scheduled to take place in Australia later this year will diminish. The 33-year-old will be playing with a big pressure in his head and if he delivers, it will make his fans extremely happy. Not for forget, Kohli who was once known as the run-making machine, has not scored a century in more than 3 years now.