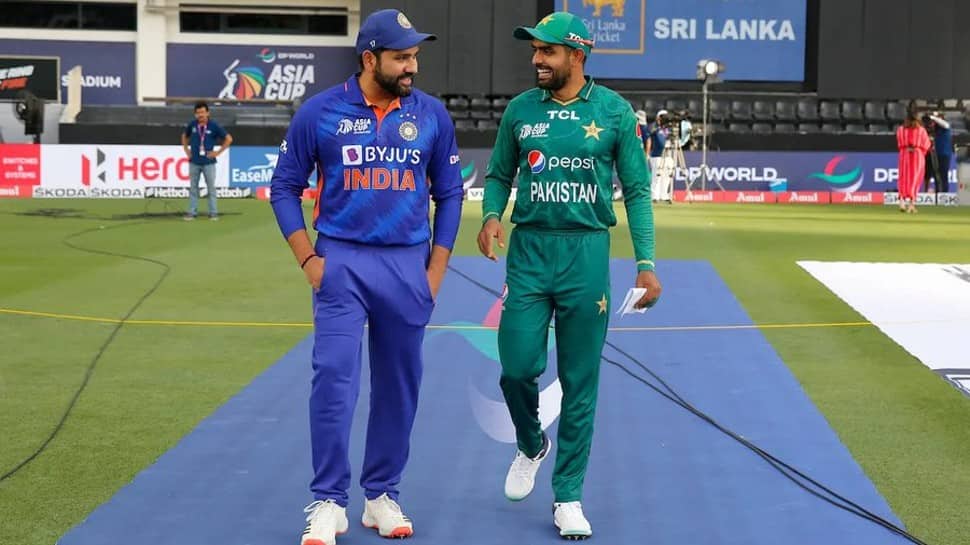 Team India will be participating the following ICC events in 2023

Babar Azam overtakes Indian captain Rohit Sharma to become the batter with the second-highest number of fifties in T20Is.

“It will be subject to the clearance of the Government of India as always,” said Jay Shah when asked about the chances of India going to Pakistan for Asia Cup 2023. Shah is the BCCI secretary and the president of Asian Cricket Council (ACC).

Recently, Rohit Sharma’s Team India surpassed arch-rivals Pakistan to become the team with the most T20I wins in a calendar year. The Men in Blue accomplished this feat after their win over Australia in the third and final ODI in Hyderabad. Chasing a challenging total of 187 set by Aaron Finch’s Australia, India showed great character to chase the target with star batter Virat Kohli and Suryakumar Yadav hitting fifties.

Surya (69) and Kohli (63) helped the Men in Blue win their 21st T20I win of the year 2022, which is most by a team in a calendar year. The record was previously held by Pakistan, who had won 20 T20I matches in 2021. India has had a lot of match practice for themselves in the shortest format ahead of the ICC T20 World Cup, which will be played from October 16-November 13 this year.