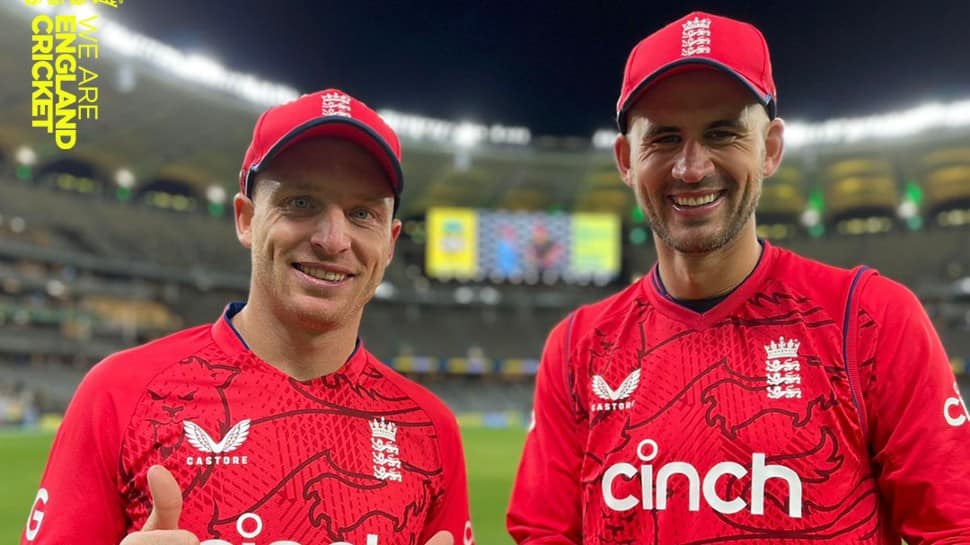 Australian all-rounder Mitchell Marsh has endorsed batting stalwart David Warner to become the next ODI captain despite the 35-year-old opening batter serving a lifetime ban from leadership role because of his involvement in the 2018 ball-tampering scandal in Cape Town.

Aaron Finch’s retirement as Australia ODI skipper has given Warner hope of taking charge of the side, but reportedly there are several hurdles in the way, the most difficult being Cricket Australia (CA) having to rewrite its code of conduct. Three Australia cricketers – the then-skipper Steve Smith, his deputy Warner and Cameron Bancroft – were banned from playing international and domestic cricket for varying periods not exceeding a year in the wake of the episode, also called the ‘sandpaper-gate scandal’.

The episode that happened during the Cape Town Test in 2018, not only prompted CA to ban the trio, but also barred Smith from taking up leadership role for two years, while Warner was banned from any such role for the rest of his professional life.

But since Warner has returned to the side after serving the ban, he has guided the team to victory in several campaigns, including Australia’s maiden title triumph in the ICC T20 World Cup in the UAE last year. He has also been at his best behaviour, prompting several present and former cricketers, including Test skipper Pat Cummins, to ask CA to lift the leadership ban on the veteran player.