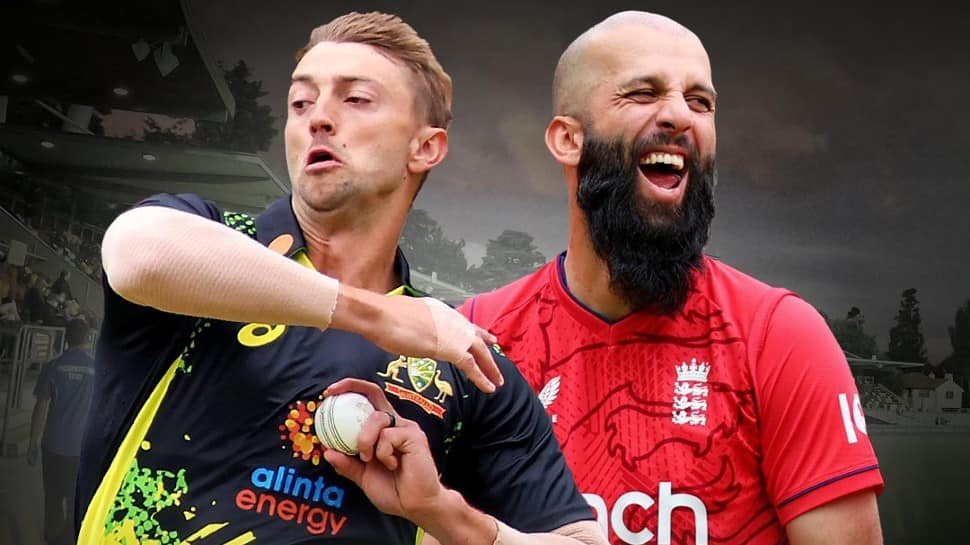 Aaron Finch’s Australia will take on Jos Buttler-led England in the third and final T20I match of the three-match series at the Manuka Oval in Canberra on Friday (October 14). England have already the series 2-0 after winning the first two T20I matches – both by eight runs.

T20 World Champions Australia will look to finish the series on a high before they defend their world title at the ICC men’s T20 World Cup 2022 next week. Legendary Australian wicketkeeper-batter Ian Healy is not happy with the performance of the top-order batters such as David Warner, T20I skipper Aaron Finch and allrounder Glenn Maxwell with days to go for the ICC T20 World Cup 2022 at home, with the trio posting scores of 4, 13 and 8 respectively in the second T20I against England as the hosts lost the series.

England, led by Jos Buttler, defeated Australia – the defending T20 World champions – by  eight runs in Canberra on October 12 to take an unassailable 2-0 lead in the series just ahead of the T20 World Cup 2022. Healy termed the glaring batting issues a ‘real concern’.

“I’ve got a real concern that we’ve got too many weapons (batters) out of form, and we might need to put in some more secure batting types,” Healy told SENQ Breakfast.

Healy is concerned about Finch’s form, which forced the 35-year-old top-order batter to recently retire from One-day International cricket to focus on T20I cricket. The former cricketer said Finch might not last in the World Cup if is unable find his rhythm.

“I’ve got some real concerns, as did the commentators last night, on Aaron Finch’s form,” said Healy, adding, “What he’s doing technically at the crease is just unsound at the moment and he’s not going to last in the World Cup unless he finds some real rhythm and it’s not there.

“At the moment the way he’s playing, he’s got to hit the ball dead-set in the middle of the bat to clear the field, because he’s got no momentum going through the ball. He miss-hit just one side of centre last night and he was caught and he was really frustrated. It is feeling bad for Finch at the crease, so he’s got to find something or he’s on the bench and Steve Smith’s opening,” added Healy.