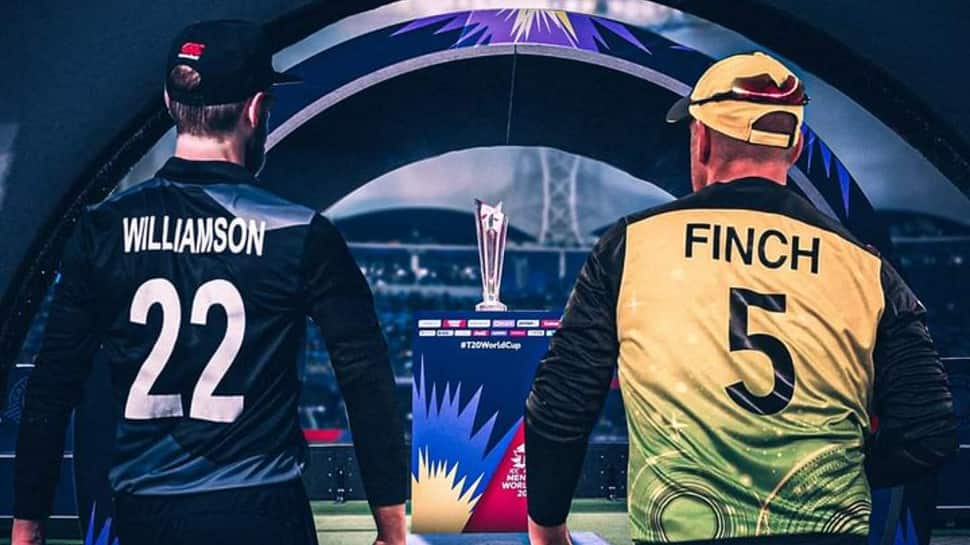 Australia and New Zealand will lock horns in match no. 13 of the T20 World Cup 2022 as both sides will look to begin their campaign with an impressive victory. Australia being the hosts will play their first game of the tournament on Saturday (October 22) at the Sydney Cricket Ground against Kane Williamson-led Kiwies. The defending champions led by Aaron Finch are currently sixth in the ICC T20I rankings whereas New Zealand are fifth. (AUS vs NZ Livestream details)