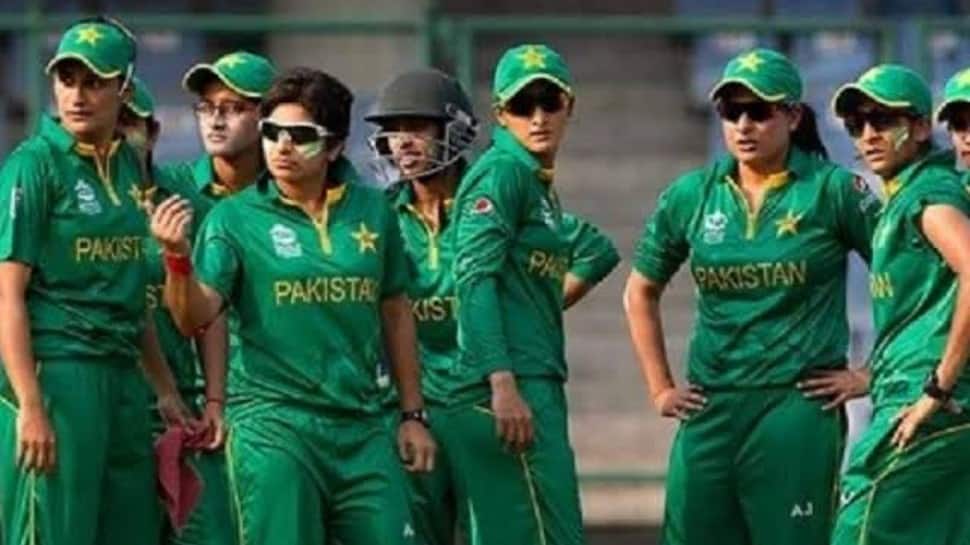 Australia women’s cricket team will take on Pakistan W in match no.6 of the ICC Women’s ODI World Cup 2022. Australia are a record six times, which is the most by country. In their opening clash of the tournament, Australia defeated England Women by 12 runs. Courtesy, the record-breaking partnership of Haynes and Lanning guided them to put up a humongous total of 310 runs. They are currently world no.1 in ODI rankings and are in great form eyeing their 7th title.

On the other hand, Pakistan have a lot to look upon to improve and their opening clash against arch-rivals India was not what they hoped for. Pakistan were defeated by a huge margin of 107 runs, chasing a target of 245 runs, they only managed to score 137 runs in total. They will look to bounce back from that defeat but it will not be easy for them.

Here are the Match Details