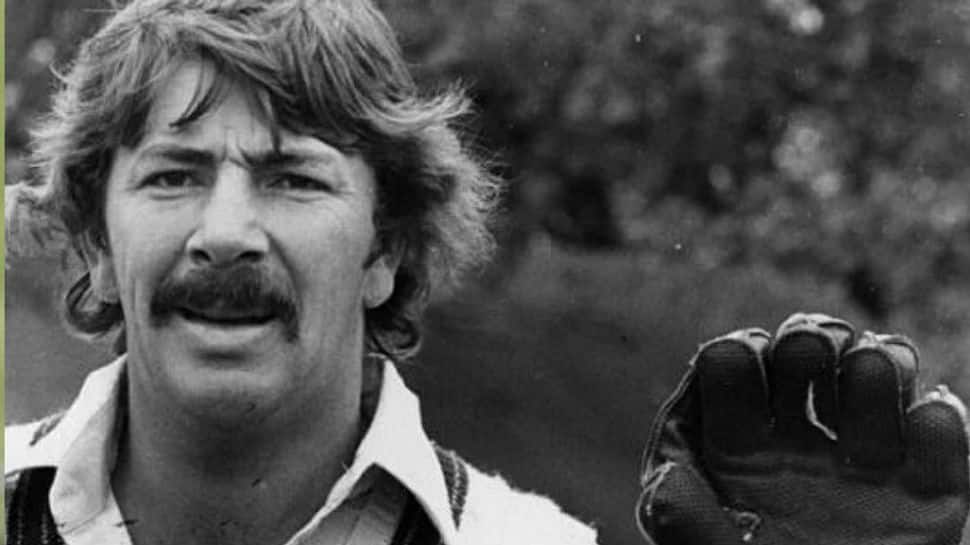 Melbourne: Australia wicket-keeping legend Rodney Marsh is in a critical condition at a Queensland hospital after suffering a heart attack on Thursday.

The 74-year-old Marsh suffered the heart attack on the way to a charity event at Bundaberg in Queensland. He was rushed to the hospital by the organisers of the Bulls Masters charity event.

“Rod landed at 10.05am and rang me from car at about 10.30. He said he could not wait to have a beer with me. Then soon (after) Dave (one of the organisers of charity event) rang me from the car and told me what had happened.

“… Doctor said if they (organisers John Glanville and David Hillier) had waited for an ambulance he would not have made it.”

“A 74-year-old male presented to Bundaberg Hospital with cardiac symptoms, and is currently in a critical condition,” a Wide Bay Hospital and Health Service spokesperson said.

Cricket Australia CEO Nick Hockley said: “We are very concerned to hear the news about Rod and send him all our best wishes.

“Our thoughts are with him, his wife Ros and their family and many friends at this difficult time. Rod is one of the most iconic and popular figures in the game and we thank and acknowledge those who are looking after him.”

Marsh played 96 Tests for Australia between 1970 and 1984, snaring 355 dismissals behind the stumps.

The 74-year-old also previously served as Australia’s chair of selectors before stepping down in 2016.

“On behalf of WA Cricket staff and players, and the wider cricket community, I would like to pass on our heartfelt thoughts to Rod and his family.

“He’s a much-loved husband and father and remains one of the wicket-keeping greats of our game.”