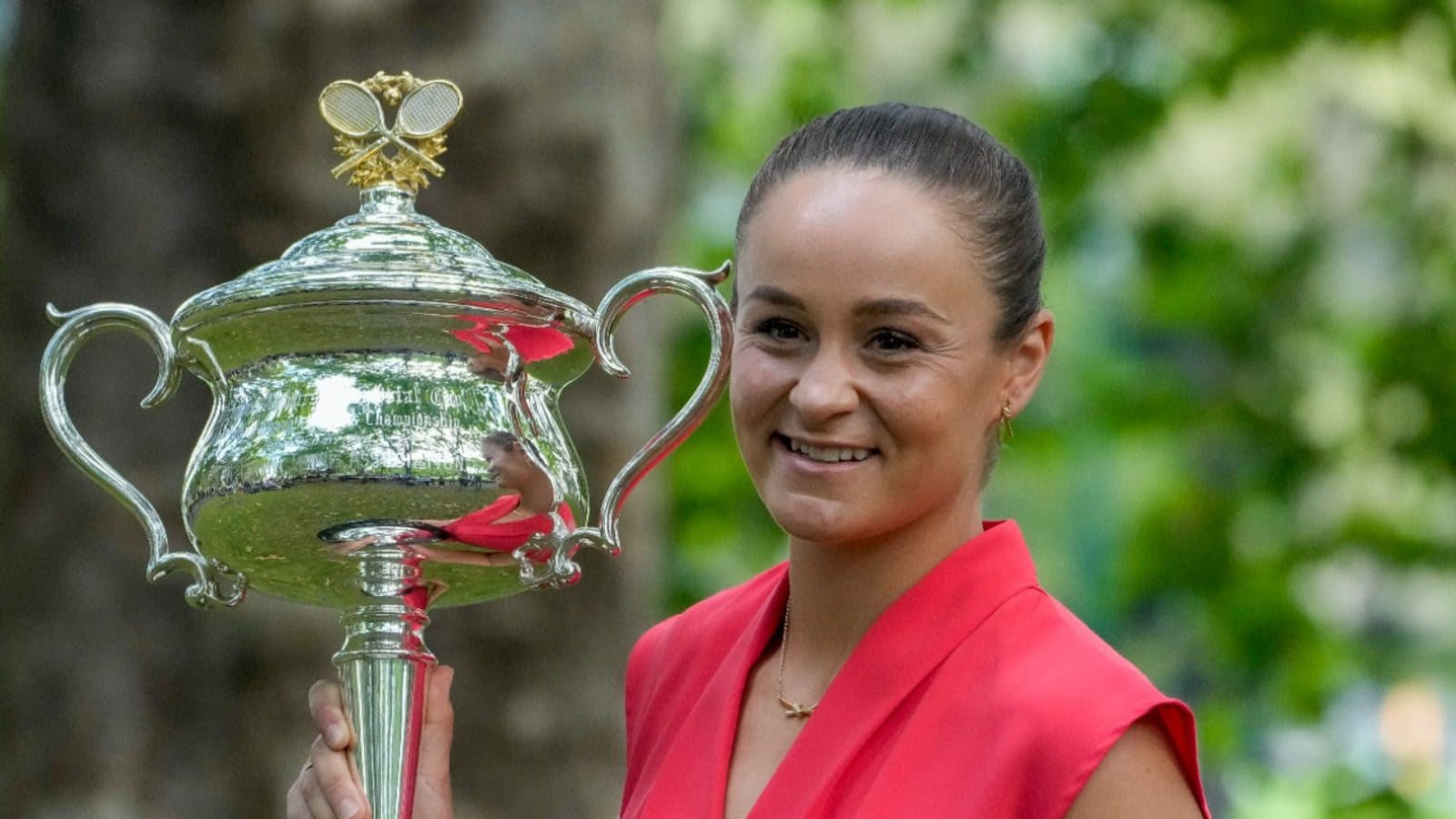 Newly crowned Australian Open women’s singles champion Ash Barty has maintained her more than two-year grip on the number one ranking after winning her third major title with a straight sets victory over Danielle Collins on Saturday.

Barty, winner of the French Open in 2019 and Wimbledon the following year, has extended her ranking points lead over incumbent No.2 Aryna Sabalenka of Belarus, with French Open champion Barbora Krejcikova rising one spot into third after making the quarterfinals in Australia for the first time.

Poland’s Iga Swiatek moves up five places into fourth after making her first major semifinal outside of a clay court, while 28-year-old Collins jumps up 20 places to be in the top ten for the first time after an impressive run to her maiden Grand Slam final.

“It’s been an amazing fortnight for you,” said Barty of the American in her post match speech after Saturday’s final. “You’re in the top ten and it’s absolutely where you belong. I know you will be fighting for many more of these in the future.”

Former No. 1, Spain’s Garbine Muguruza drops four places into seventh after losing in the second round at Melbourne Park.

In the men’s rankings, Italy’s Matteo Berrettini is the only mover inside the top ten, climbing to a new career high of No.6 after making the semifinals at Melbourne Park for the first time, with Russia’s Andrey Rublev dropping to seventh.

Novak Djokovic, with 20 grand slam titles, will continue as No. 1 despite missing the Australian Open after being deported for not meeting the country’s strict COVID-19 vaccination rules.

Russia’s Daniil Medvedev maintains second irrespective of his result against Rafael Nadal in the Australian Open men’s final to be played later Sunday.