Babar Azam slams ton and becomes second-fastest to 8,000 runs in T20s, how far is he from Virat Kohli, check here 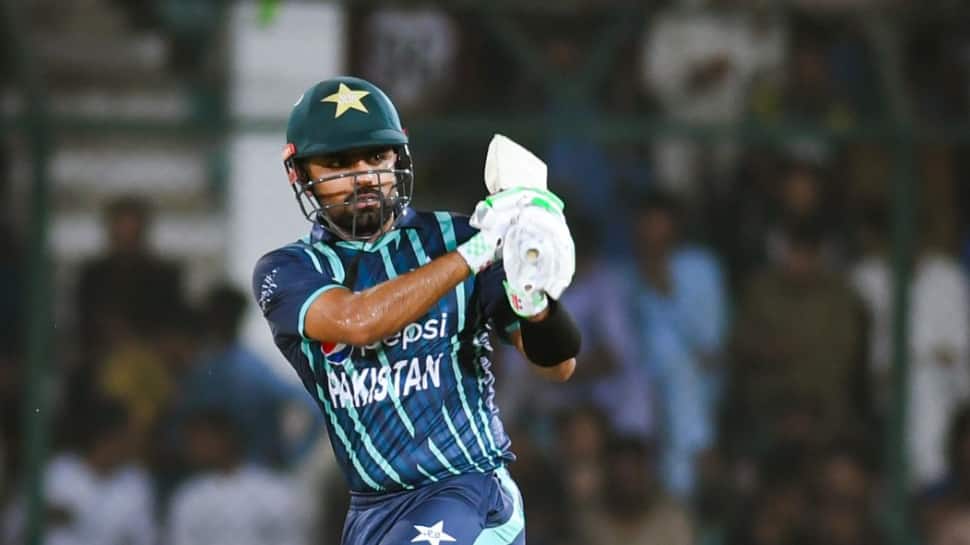 Pakistan captain Babar Azam slammed a brilliant T20I ton on Thursday night, his 2nd in international cricket in this format. He was nervy at the start but soon he began to unleash his shots and began to dominate with the bat in hand. On the way to a smashing unbeaten 110 off just 66 balls, he achieved another mileston, becoming the second-fastest batter in world cricket after West Indies legend Chris Gayle to reach 8,000 T20 runs. Babar 218 innings to complete 8,000 runs in the format overall. This is some achievement for Babar, who had been struggling for runs for a long time. He had a horrid time in Asia Cup 2022 but here Babar has answered his critics with a brilliant knock in Karachi.

Babar, however, has some catching up to do in terms of coming at par with Indian great Virat Kohli, who has 10,904 runs in 333 T20 innings. Even Indian captain Rohit Sharma is way ahead of Babar, with 10481 runs in 383 innings. Sidelined Pakistan middle order batter Shoaib Malik has 11902 from 447 innings. Gayle still remains the batter with most T20 runs ever, with 14562 runs in 455 innings.

He was all class on Thursday night, stroking 11 fours and 5 sixes respectively. You could see Babar all emotional as he reached the landmark as the team was facing criticism over their T20 approach while batting. Many experts felt that Babar abd Rizwan were not the ideal opening pair in the T20s and that they start off too slowly. In the 1st T20I too, they struggled to get going from the start and eventually lost their wickets. Tonight they proved their critics wrong by putting on 203 for the opening wicket, which is now a world record. It will take some doing to beat this opening partnership now.