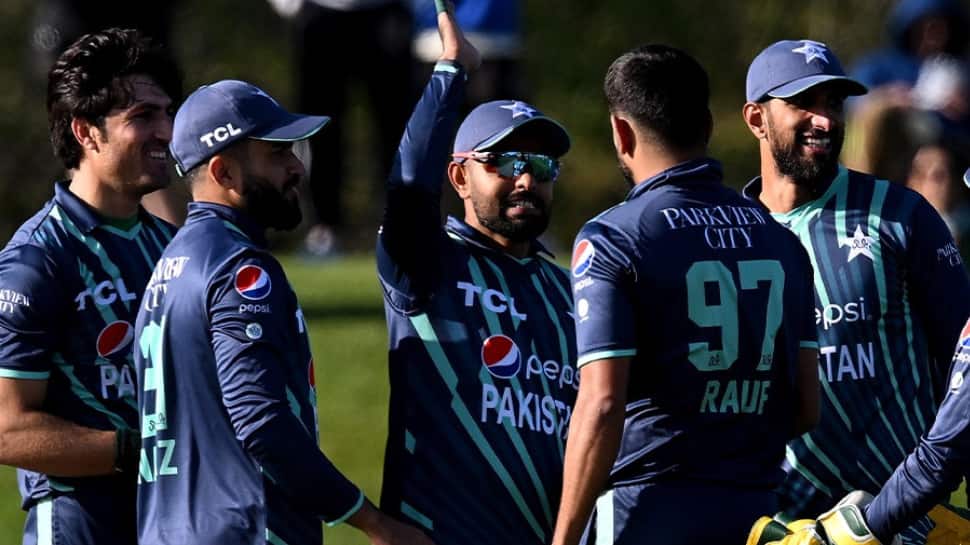 Shakib Al Hasan and his Bangladesh team have their task cut out. They take on Pakistan in their final match of the New Zealand T20I tri-series. They have already been knocked out and have no chance of qualifying even if they beat Babar Azam’s Pakistan in the upcoming clash. But they would still want to win to at least finish the campaign with a win. In three matches in this series so far, Bangladesh have failed to win even a single match, which sort of statement on their current form. They are failing collectively in all departments and Shakib will need to motivate his guys to step up their game ahead of the all-important ICC T20 World Cup 2022 that kickstarts on October 16 in Australia.

On the other hand, Pakistan would like to bounce back after thumping loss vs New Zealand in their last encounter in the same series. It has become a template for Pakistan. When their openers – Babar Azam and Mohammad Rizwan – don’t fire, they struggle with the bat. That is exactly what happened in the last match as well with Babar and Rizwan failing and that lead to middle-order getting exposed. Batting first, Pakistan could make only 130/7 in 20 overs. The middle order conundrum continues for Pakistan, which is a big concern for them leading to the T20 World Cup.

The captains and coaches meetup _

All smiles in the __ and __ camps ahead of the tri-series opener __#PAKvBAN | #NZTriSeries pic.twitter.com/X7PYnc1AiF— Pakistan Cricket (@TheRealPCB) October 6, 2022

Shaheen Shah Afridi, the ace pacer who was injured is back for Pakistan but he will fly directly to Australia. He won’t make a stop in New Zealand to play the final. However, Afridi will play the two warm-ups right before the World Cup starts.