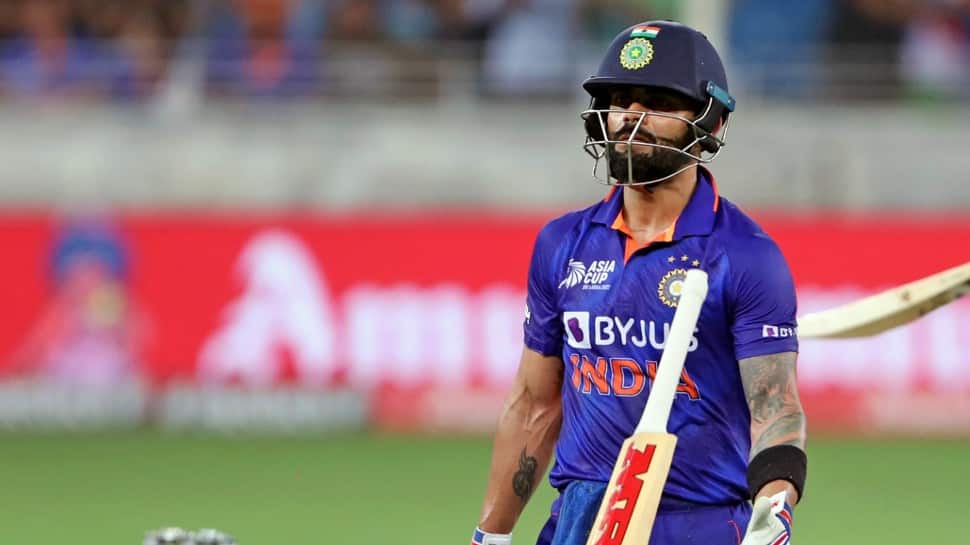 Former India captain Virat Kohli ended Sunday (September 4) night with a sensational revelation in the post-match press conference after the five-wicket loss to Pakistan in the Asia Cup 2022 Super 4 match. Kohli claimed that nobody reached out to him when he endured a lean patch. Instead, it was only MS Dhoni who texted him after he quit Test captaincy.

“One thing I can tell you is when I gave up Test captaincy, I got a message from only one person who I’ve played with before – MS Dhoni,” Kohli said after the match.

But a top Board of Control for Cricket in India (BCCI) official said everyone extended support during his lean patch after quitting captaincy. “Virat has had backing of everyone. From his teammates to everyone at the BCCI. To say that he did not get the support, is not true. He was granted break to rejuvenate, he got frequent rest. Even everyone at BCCI wished him on social media when he stepped down from Test captaincy. So, I don’t know what he is talking about,” a senior BCCI official told InsideSport website.

Virat Kohli should name player he was expecting a call from: Sunil Gavaskar

Virat Kohli should name the player he was expecting a call from after quitting Test captaincy and also specify the kind of message he was waiting for, former India captain Sunil Gavaskar said on Monday (September 5). Kohli, who top scored with 60 in India’s five-wicket defeat at the hands of Pakistan in an Asia Cup match on Sunday, said that barring former skipper MS Dhoni, none of the former players called him.

When Gavaskar was asked about Virat’s grievance, he was very categorical. “It’s very difficult to say as to whom Virat is referring to? If he would have taken any names, you can then go and ask that person, if you have contacted him or not. What I have heard is that he is talking about only MSD having called him after leaving Test captaincy,” Gavaskar told Sports Tak.

“If he is talking about former players, who have played with him, we know who all from that lot come on TV. He should name the player he is referring to. Ask them Kya Bhai aapne koi Message nahi kiya (Bro, you didn’t message me?).”

But Gavaskar’s sharp wit and sarcasm was evident from what he said next about what exactly was Kohli expecting. “What message did he want?” he questioned. “Encouragement? But then he is done with captaincy, so why would he need encouragement? That chapter (captaincy) is already closed,” Gavaskar said.

He felt rather when one leaves captaincy, the best part is about being able to focus solely on one’s game. “Now you are playing only as a cricketer. So focus on that role because when you are the captain, you think about and worry about your mates. Once captaincy is over, it’s time to focus on your own game,” the legendary opener said.