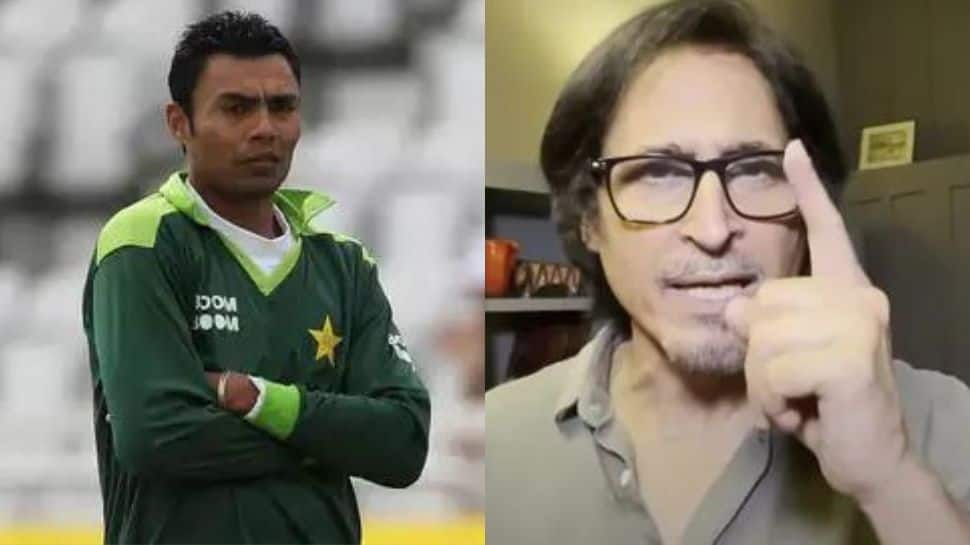 Story By:Subhesh Sharma Rohit Sharma’s Team India is all set to take on Babar Azam’s Pakistan cricket team in their first match of the ICC T20 World Cup 2022 at the Melbourne Cricket Ground on Sunday. However, the talk of the town is the Asia Cup 2023. BCCI secretary Jay Shah has announced that India will not travel to Pakistan for the Asia Cup 2023 and this created a big buzz. Pakistan Cricket Board (PCB) has declared that they are considering opting out of the ICC ODI World Cup 2023 which is to be held in India. Reacting to the news, former Pakistan cricketer Danish Kaneria in an interview with DNA Hindi said that Pakistan will make a big mistake if they do not play the ODI World Cup 2023. Kaneria feels that PCB should have though before making a big statement like this.

“If Pakistan does not come, will the market value decrease? Pakistan should have thought before making an official statement. Jay Shah has spoken as BCCI Secretary and not as ACC President. There is no point in giving so much feedback on what will happen next. BCCI could also have written an official letter on what Rameez Raja has said, asking how it was said that you should also apologize,” Kaneria said.

“Right now the match is on 23 October and before that Rohit Sharma is being asked whether you will play or not. On which Rohit made a very sensible statement that we respect both the boards. We will be told to go and play, if we are not told, we will not go. But what is the point of such things from now on,” former Pakistan cricketer added.

Meanwhile, Team India captain Rohit Sharma sweated it out in an optional net session on Friday taking on left-handed throwdowns to prepare for Shaheen Afridi in the marquee clash against Pakistan on October 23. Rohit took on the fast throw-downs from both right and left-handed throwers trying to replicate Pakistan’s bowling line-up which boasts of quick bowlers like Shaheen Afridi, Haris Rauf and Naseem Shah. Pakistan’s bowling lineup has received a huge boost with the return of Afridi who was sidelined due to a knee injury.