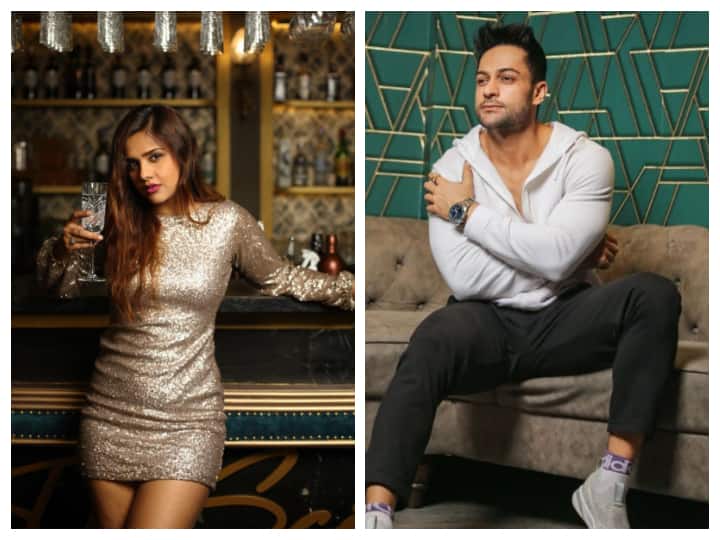 New Delhi: Shalin Bhanot is in Bigg Boss house where during a conversation with co-contestant Tina Datta, he spoke about his equation with his ex-wife actress Dalljiet Kaur and about their divorce. This has made Dalljiet upset and she even took to Twitter to express her displeasure.

In a conversation with Times of India, Dalljiet revealed that she didn’t like the reason Shalin gave to Tina for their separation. She also said that she doesn’t want to bring the past back and it has taken her seven years to heal.

“More than being upset for calling me his best friend in the house, I didn’t like what he told Tina Datta; that we broke up over a silly issue. I have also been in Bigg Boss (Season 13) and I stayed for 15 days inside the house, but not once did I discuss Shaleen or bring up the topic of our breakup or make a joke about it. During my stint with Bigg Boss, it could have been easy for me to cry and get attention, but I never did that,” she was quoted as saying by the Times of India.

She also said that she doesn’t want her son to watch about their relationship on television. “I am in a good space now and I want to keep away from Dalljiet-Shaleen controversies and I don’t want my 8-year-old son to watch such things on national television. Whether he chooses to be with Tina or anyone else, I only wish him peace and happiness because he is the father of my child and I want nothing but positive vibes from him,” she told the Times of India.

Talking about her marriage she said, “I am not saying that when a marriage breaks it is always the man’s fault, it could be the woman’s fault too. But Shalin needs to understand that he can’t go on national television and make a mockery of our past. I understand he is in the Bigg Boss personal details come out, but he needs to give it some dignity and stay away from it.”

Earlier in Wednesday’s episode, Shaleen had told Teena that Dalljiet is his best friend and they separated over a silly thing. The conversation didn’t go well with Dalljiet and she took to Twitter to clarify that she meets her ex-husband once or twice in months just for the sake of their son.

She wrote, “No I am not your best friend, Shalin. Meeting once in a month or two months for the sake of my child does not qualify as friendship. I wish you luck with your love life but leave me out of your fictions and stories please. And u r calling it funny? really?Tina no hard feelings for u.” (sic)

Dalljiet and Shalin met on the sets of the TV show ‘Kulvaddhu’. They were the winners of the fourth season of the celebrity couple dance show ‘Nach Baliye’. They separated in 2015 and filed for divorce in 2016.  Dalljiet had accused Shalin of domestic violence.