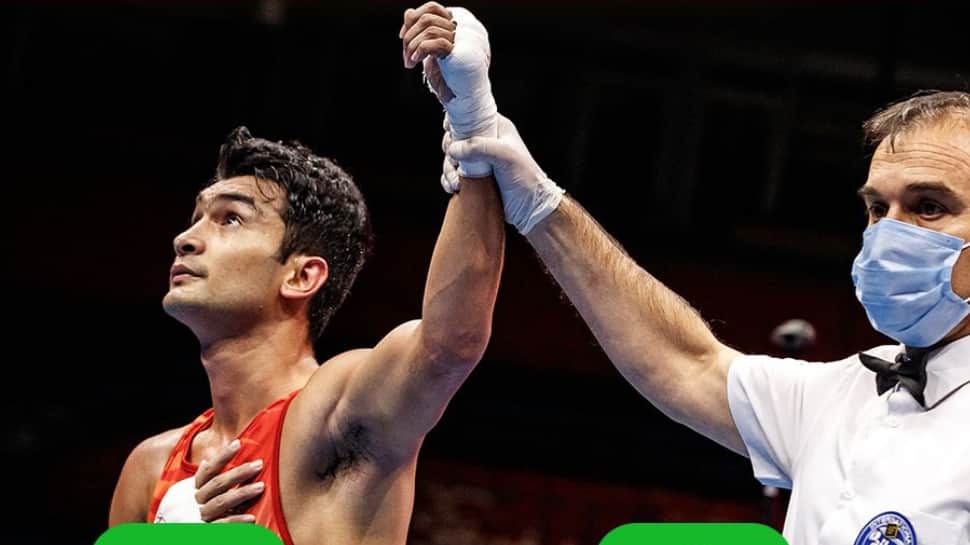 Ace Indian boxer Shiva Thapa began his Commonwealth Games campaign on a rousing note by defeating Pakistan’s Suleman Baloch in the first round of the 63.5kg category, here on Friday. The 28-year-old Thapa hardly broke a sweat as he registered a comprehensive 5-0 win over Baloch to move to the pre-quarterfinals of the light welter weight.

Thapa, five-time Asian Championship medallist, was technically far superior to Baloch and landed a flurry of sharp punches on his opponent.

The former world championship bronze medallist also defended well as he danced around the ring with ease. At one point, Baloch lunged forward to punch the Indian but Thapa effortlessly moved out of the way as the Pakistan boxer fell on the canvas.