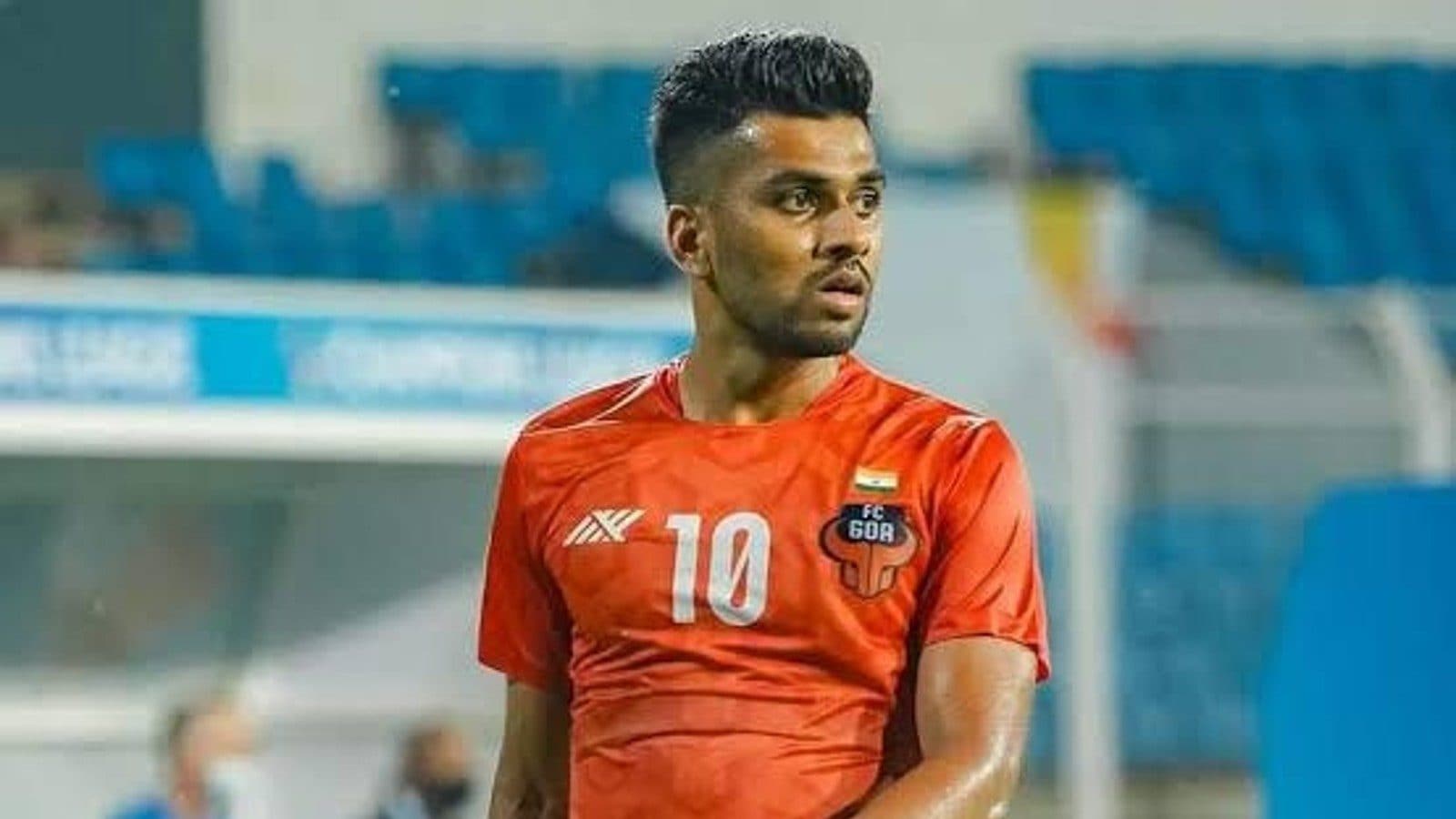 Brandon Fernandes, one of FC Goa’s longest-serving players, will don the captain’s armband during the Indian Super League (ISL) 2022-23 season, the club announced on Monday.

Brandon was roped in by the Gaurs in the Hero ISL Players’ Draft ahead of the 2017-18 season at the age of 23. The attacking midfielder has since gone from strength to strength with the club, making 85 appearances for them across all competitions in the past five seasons.

In the Hero ISL alone, the Goa native has featured in 69 matches for FC Goa. The Indian international currently leads the league in assists accounted for by an Indian with 19 in addition to his five strikes.

The 27-year-old helped FC Goa to their first silverware in the Hero Super Cup in 2019. He followed that up with significant contributions en route to helping FC Goa to the Hero ISL League Winners’ Shield in 2019-20 and the Durand Cup in 2021. He was also an integral part of the side that became the first-ever team to represent India in the AFC Champions League last year, finishing the campaign with two assists.

Earlier last season, the club had included him in their leadership group for the first time. Speaking on his appointment as the FC Goa captain, Brandon said, “It’s an honour to lead my home club in the Hero ISL. Additionally, it’s also a privilege that I have the trust of my teammates. I enjoyed the responsibilities I had as part of the captaincy group last season. And now, I’m looking forward to the challenges as we head into the new season.

“We have a great bunch of players who are all working towards the same goal — which is to bring success to the club. I’m excited to lead them and eager to explore what we can do together on the pitch this coming season.”

Carlos Pena, the head coach of FC Goa also congratulated the 27-year-old on his appointment as captain.

“I’m very happy for Brandon because he has the credit of his teammates, people working in the club and all the fans. He’s a good example of loyalty and commitment and is a wonderful individual both on and off the pitch. With his experience and skill-set, all the players in the squad can look to learn from him and develop as a team,” he said.

The former defender also opened up on how Seriton, Glan and Marc will also share the leadership responsibilities.

“Each of them has the ability to lead the team, which is why they have also been selected for the leadership group. I wanted a few captains and not just one, because it facilitates the sharing of opinions and encourages collective thinking,” Pena explained.