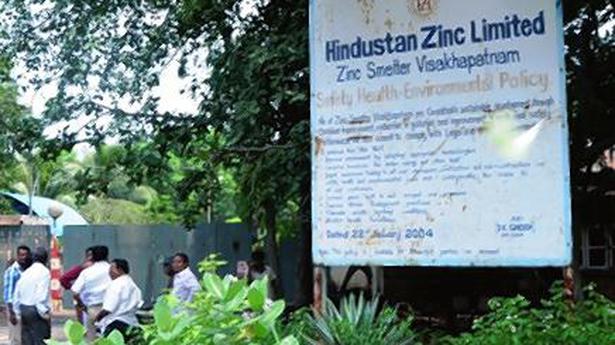 The Cabinet on Wednesday approved the sale of the government’s residual 29.5% stake in Hindustan Zinc, twenty years after the erstwhile public sector company’s management control had been transferred to Vedanta group subsidiary Sterlite.

“As per the laid down process, the structure and process of the transaction will be worked out by a Committee of Secretaries which will then be taken up by a Ministerial group, the Alternative Mechanism (AM) empowered by the Cabinet Committee on Economic Affairs,” said a top government official.

The timing of the stake sale, the path for which was cleared by the Supreme Court recently, will be decided upon by the AM, the official said, explaining that the Cabinet’s nod was only an enabling starting point. The Hindustan Zinc stock closed 3.1% higher on Wednesday at ₹305.05, while the BSE Sensex dipped 0.56%.