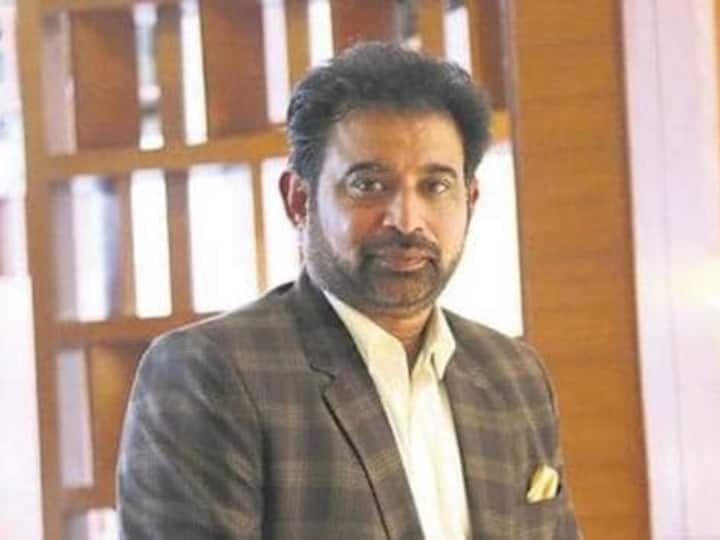 It is an open secret that Chetan and his panel’s performance and consistency in selection has been below par in recent times and unless India performs very well, it could be curtains for India’s first hat-trick man in 50 over World Cup.

“A lot will depend on how India fares at T20 World Cup. There aren’t too many people who are very happy with Chetan at the moment. But he will remain till BCCI selects the new Cricket Advisory Committee (CAC),” a senior BCCI official said.

While it will be an anxious wait for Chetan, East Zone’s Debasish Mohanty in a few months time will have to make way for someone else as he will complete a cumulative four years in junior and senior selection panel.

“The rule that was applicable with Abbey Kuruvilla will also apply to Debu Mohanty. Debu was inducted by the COA in junior panel in early 2019 and he had served two years till 2021 before being upgraded to senior panel after Devang Gandhi completed his tenure,” a senior BCCI official told PTI on conditions of anonymity.

In a few months, Mohanty will complete his four years, so he will have to move on. Whether he will be relieved of his duties before the completion of four years or after that is the question.

However in the East, there aren’t too many eligible Test cricketers, who could be handed over the job. The two names who fit the bill are former opener Shiv Sunder Das of Odisha and Bengal’s Deep Dasgupta.

There are news doing rounds that Ranadeb Bose, a junior national selector, could be in the fray but he hasn’t played an official game for India. There is former ODI players Laxmi Ratan Shukla of Bengal and Sanjay Raul of Odisha, who are eligible. Subroto Banerjee, coach of current India pacer Umesh Yadav could also be a candidate.

Similarly, after Kuruvilla moved into operational work of BCCI since he had completed four years (including three years in junior panel), the West Zone selection seat has remained vacant which will be needed to be filled up.

Last time, Ajit Agarkar had the best and most decorated CV among all applicants but objections from his own state unit Mumbai Cricket Association became a hindrance.

The only person, who despite non-performance might survive is Karnataka man and South Zone candidate Sunil Joshi.