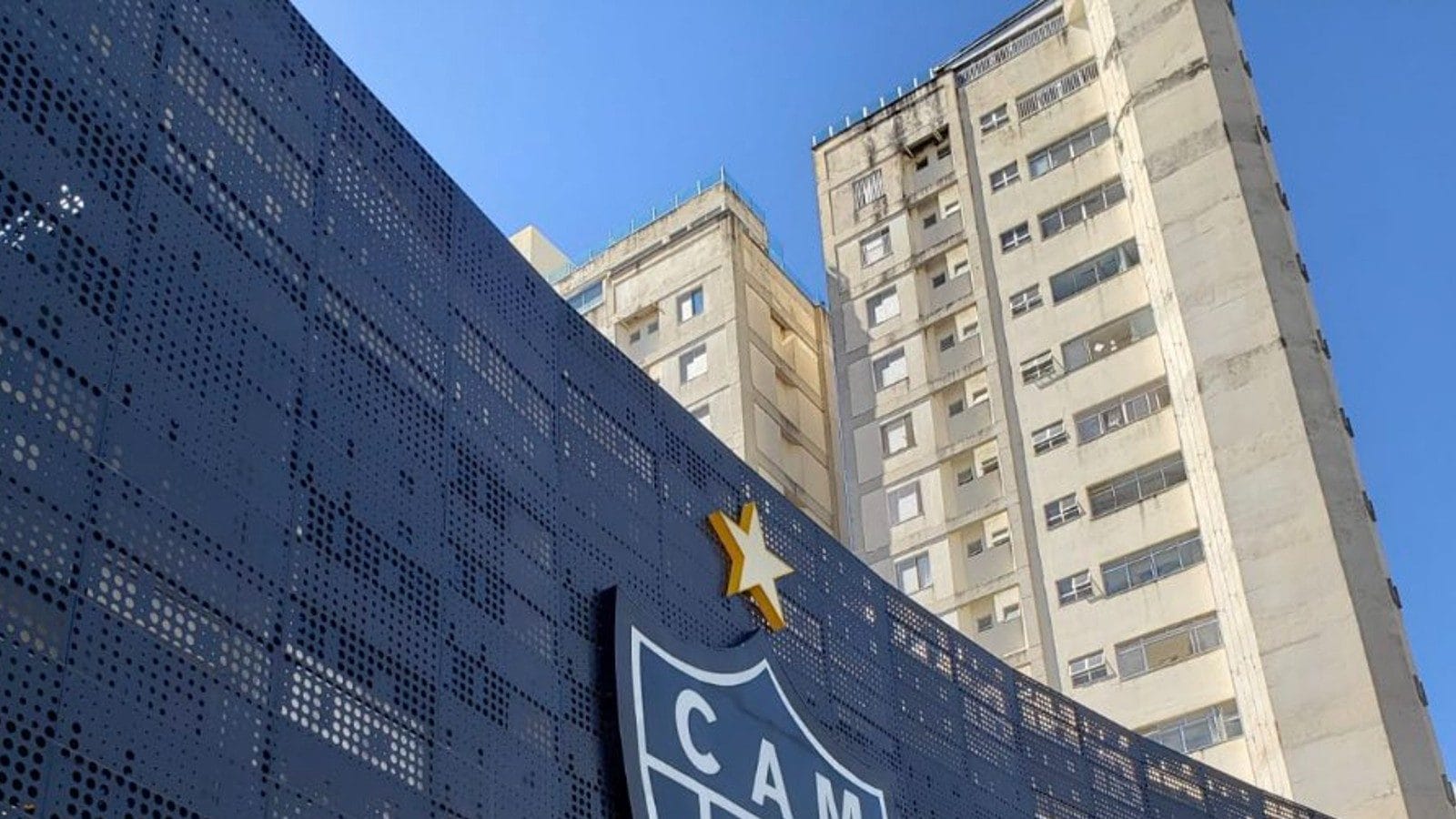 The group offered around 1 billion reais ($195.64 million), the report said, but the bid was rejected as being too low.

The Belo Horizonte club is heavily indebted to a group of local businessmen who loaned money to the club over the last few years and turned it into one of Brazil’s most successful.

Atletico would not comment on the report, saying it was “speculation.”

Premier League champions Manchester City did not immediately respond to a request for comment.

If the deal is done Atletico would be the latest Brazilian club to fall into private hands since legislation was passed last year allowing outside investors to own Brazilian teams.

Until then, clubs had been owned by their members.

In recent months, Cruzeiro have been bought by a consortium led by Ronaldo, Botafogo were purchased by a group led by a part-owner of Crystal Palace, and a U.S. investment firm took control of Vasco da Gama.

CFG is one of the most powerful names in football and the majority owner of Manchester City, New York City FC, and Melbourne City.