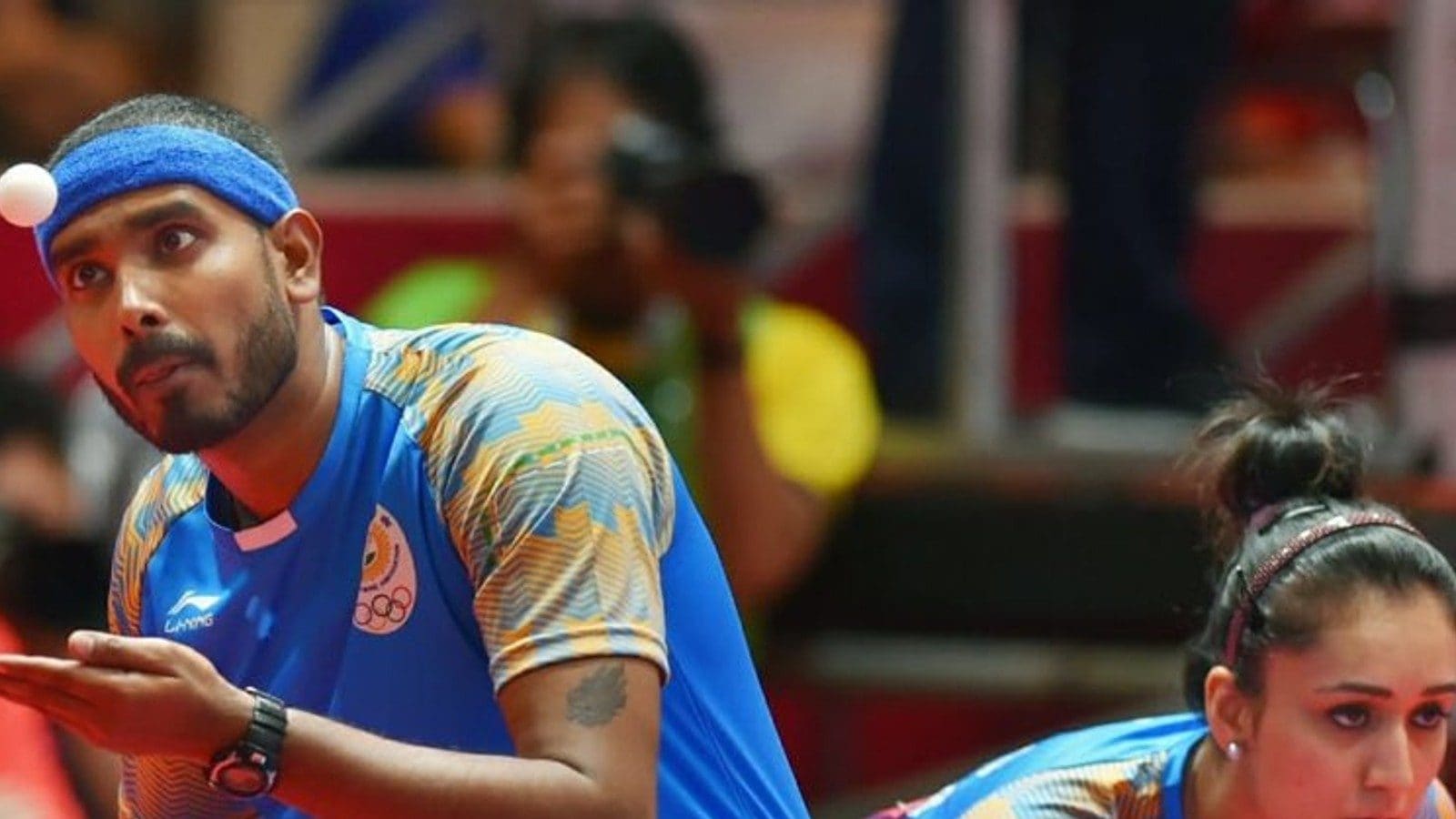 A 12-member Indian team will be embarking on a trip to Oman to compete in the WTT Contender event beginning February 27, marking the players’ first assignment after the Committee of Administrators took charge of the suspended TTFI.

The Muscat events will kick-start the preparation of the players for the forthcoming Commonwealth Games in Birmingham and the Asian Games in Hangzhou in August-September.

The WTT Contender will be the first preparatory outing for the players in the new year.

The CoA also cleared 11 other players who will be either be self-funded or undertake the trip under TOPS. They include promising youngsters Payas Jain, Yashaswini Ghorpade, Suhana Saini, and Prapti Sen.

The qualifying events at Muscat will begin on Sunday, while the main draw starts on March 2. The tournament concludes on March 5.

Meanwhile, five male and six female players will compete in the inaugural Singapore Smash 2022 championships from March 7 to 20. Sharath Kamal, world No. 33 and who opted out of the Muscat Contender event, will be seen in action, his first after a recent knee procedure he underwent in Chennai.

“I skipped the Muscat event to concentrate on Singapore Smash because of the solid world ranking points it offers,” he said, adding, “I am far more relaxed and fit for the event.”