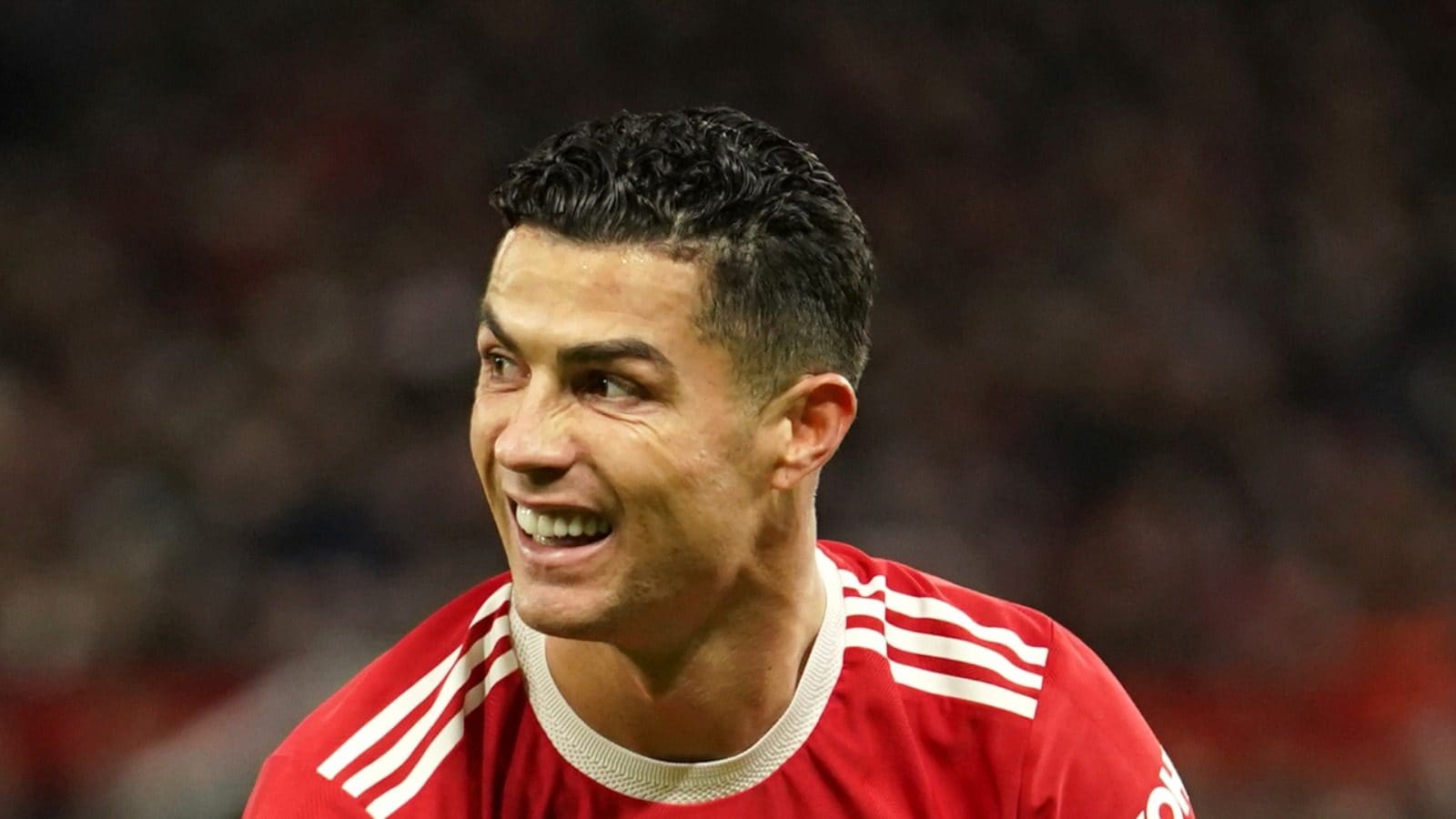 Manchester United’s star footballer Cristiano Ronaldo could make a sensational return to Real Madrid this summer as the Spanish club has shown interest in getting back the Portuguese star.

Despite United’s shocking form, the 37-year-old forward has delivered another outstanding performance in the season, scoring 23 goals — 17 in the Premier League. His performances in England have caused a stir at the Bernabeu with higher authorities wanting Ronaldo’s return to the club, a report published in Mirror.co.uk, claimed.

Ronaldo has a two-year deal at Manchester United, with the option of an extra year when he returned to the club from Juventus. However, the scenario has changed in the United in the last seven months and Ronaldo’s future at the English club is now uncertain.

United are preparing for their third manager in less than a calendar year with Ajax boss Erik ten Hag ready to start a huge rebuild this summer after Ole Gunnar Solskjaer was sacked in November and replaced by interim boss Ralf Rangnick.

While Madrid would take him back this summer and give him plenty of playing time next season, it’s unclear whether Ten Hag views the veteran attacker as key to United’s immediate future.

Both Solskjaer and Rangnick hardly ever left Ronaldo out when he was fit. But Ten Hag is planning a new United future built on high energy and youth — and Ronaldo will not be guaranteed to play every game.

That won’t sit well with the United icon who can rightly point to his goal record in a dismal United side as evidence he deserves to be the first name on the team sheet.

With just three games left of a disastrous season for United, Ronaldo has plenty of thinking to do.