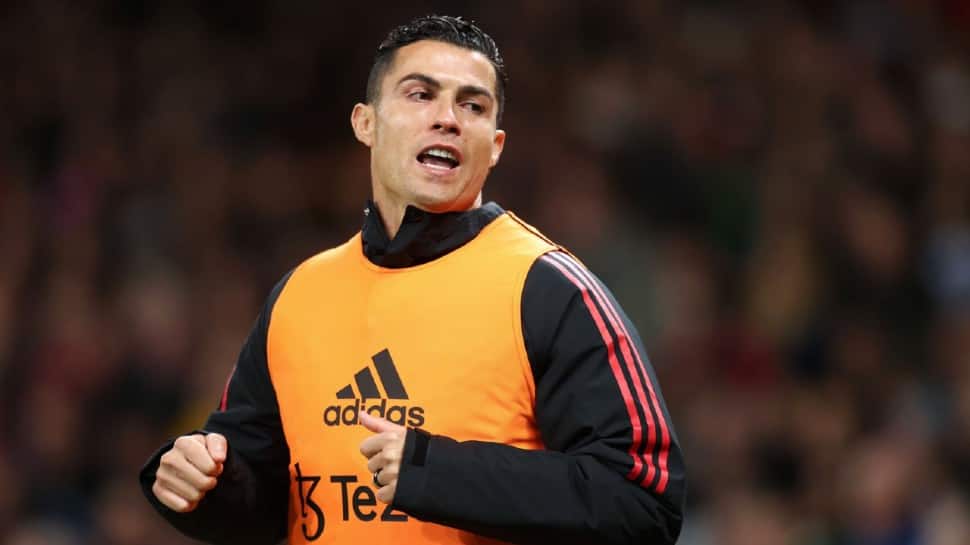 Manchester United manager Erik ten Hag said he would ‘deal with’ Cristiano Ronaldo after the Portugal forward headed to the changing room before the final whistle in the team’s 2-0 win over Tottenham on Wednesday (October 19). Ronaldo was an unused substitute as United produced arguably its most complete performance of the season.

Ten Hag sought to avoid controversy when questioned about the incident after the match, but it places fresh question marks over the future of the Portugal international. “I don’t pay attention today,” the Dutchman said. “We deal with that tomorrow. I want to keep the focus on this team. It was a magnificent performance from all the 11 players.”

Ronaldo was criticized by his manager in the summer for leaving a preseason game against Rayo Vallecano at halftime. Ten Hag described it as unacceptable but later clarified that his comments were not solely aimed at the 37-year-old Ronaldo.

Ronaldo has struggled to establish himself under Ten Hag this season and has scored just two goals in 12 appearances. There have been questions about his ability to fit into his new manager’s high-pressing system — and his place on the bench on Wednesday appeared to be further evidence of Ten Hag’s doubts, with Marcus Rashford starting at center forward.

“Against this Tottenham we need good pressing,” he said. “We need good counter-press because from there you can create chances. We needed good pressing players. Offensive-wise you need dynamic, so that is what Marcus can bring.”

Second-half goals from Fred and Bruno Fernandes secured the win for United, which moves it to within one point of the top four. Despite Ten Hag’s attempts to avoid the subject, Ronaldo still prompted debate afterward.

“I understand his frustration, but if you look at the bigger picture his team has put in a really good performance,” retired player Alan Shearer said on Amazon Prime Video. “The manager had a big decision and it’s been proven right. You’re talking about maybe the best player we’ve ever seen, but it makes things difficult for the manager.

“He’ll be asked about that, but he should be talking about the players on the pitch tonight.”

Amazon pundit Patrice Evra attempted to steer the conversation away from his former United teammate. “Everyone is different,” he said. “I want to stay on the United performance, not to protest Cristiano. He might have said to Ten Hag, ‘I am going in,’ and we are going to make a story just showing him walking?

“Maybe he said he needed some treatment. I don’t want to find any excuse, but I want to be focused on the story of United and we have to stop talking every day about Cristiano.”