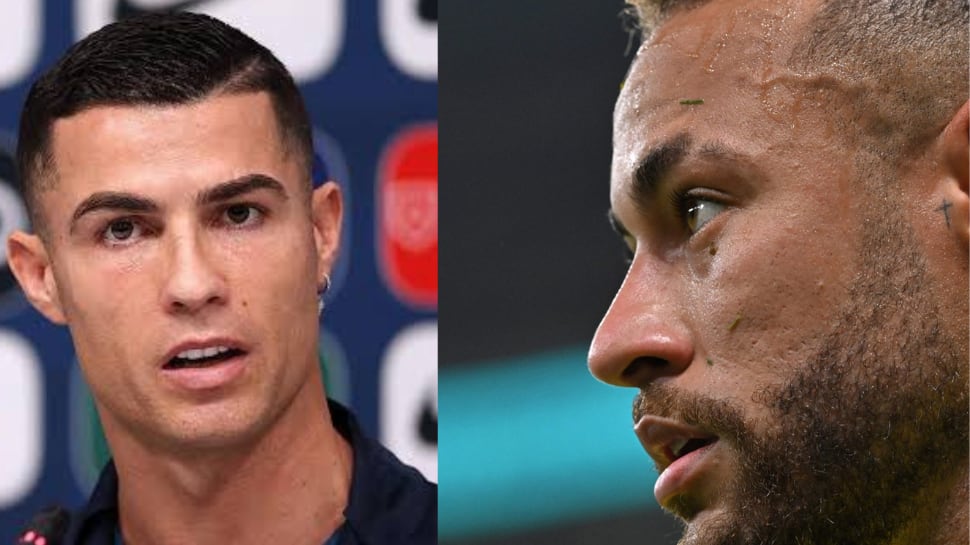 The Brazil football team are favourites to win the FIFA World Cup 2022 in Qatar. As per a new report from Neilson Gracenote, Neymar’s side has 25 percent chance of winning the Qatar World Cup. They are also predictong a final clash between Brazil and Portugal. However, after Brazil, Gracenote has given 20 percent winning chance to Argentina. “Brazil remain favourites to win World Cup 2022 and are given 25% chance of doing so, Argentina are second favourites on 20% followed by Portugal on 13%, the Netherlands and France (both on 11%), and then England, estimated to have 10% chance of winning,” read the press release from Gracenote.

The release further stated that 16 possible World Cup finals could be predicted at this stage with Brazil vs Portugal the most likely one with 11.9 percent followed by Brazil vs France (10.6 percent) and Brazil vs England (9.7 percent). There are 9.4 percent chance of a Argentina vs Portugal final which will have Lionel Messi and Cristiano Ronaldo in action.

Gracenote has also predicted the four semi-finalists in Brazil, Portugal, Argentina and France. The most likely World Cup finalists however are Brazil (39% chance) and Portugal (30%). Argentina have 31% chance but cannot get to the final if Brazil do. France (27%), England (25%), Netherlands (19%), Morocco (18%) and Croatia (11%) complete the possibilities.

The World Cup quarter-finals begin today (December 9) with Croatia taking on Brazil in the first match at 8.30 pm IST and Netherlands taking on Lionel Messi’s Argentina in the 12.30 am IST match.