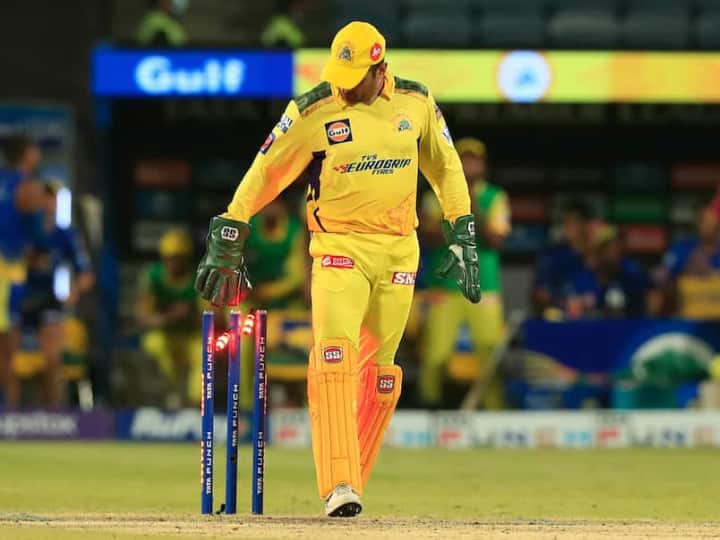 MS Dhoni Live Facebook session: Two-time World Cup winning skipper Mahendra Singh Dhoni, who retired from international cricket in 2020, will be sharing an exciting news with his fans during a Facebook live session on Sunday, September 25. The ex-India skipper will go live on facebook at 2:00 PM IST. Meanwhile, some fans on Twitter have predicted that Dhoni might announce his retirement from CSK during the live session on Sunday.

I’ll be sharing some exciting news with you all on 25th September at 2PM. Hope to see you all there!
👆
Captain Cool @msdhoni said
Omg Amazing news 🕺🕺⚡#Dhoni #MSDhoni𓃵 #MSDhoni
MSD on Facebook 👇 pic.twitter.com/kVLtBBehq7

Notably, all fan theories might go in vain as Dhoni had confirmed his participation in the Indian Premier League (IPL) 2023. Ahead of the toss of CSK’s last league stage match in IPL 2022, Dhoni confirmed he had no plans to retire from IPL.

The CSK legends confirmed he plans not to call it quits before playing for the Chepauk crowd in Chennai. The veteran asserted returning to play for CSK in IPL 2023 will allow him to say “Thank You” to fans for their support.

“Definitely. It’s a simple reason: it will be unfair to not play in Chennai and say thank you [to the fans]. Mumbai is one place where, as a team and as an individual, I have got a lot of love and affection. But it wouldn’t be nice to the CSK fans,” said Dhoni after winning toss against Rajasthan in their last league stage match in IPL 2022.

“And also, hopefully next year there will be an opportunity where the teams will be travelling so it will be a like thank you to all the different places where we will be playing games at different venues. Whether it will be my last year or not that’s a big question, because you know we can’t really predict about something two years down the line. But definitely I’ll be working hard to come back strong next year,” he added.

IPL 2022 turned out to be a controversial season for Chennai Super Kings. Ahead of the tournament, CSK appointed Ravindra Jadeja as captain but he was later removed from the post after the team under his captaincy won just two out of 8 games. The team management then reinstated Dhoni as captain and after the next few matches, Jadeja was out of the tournament due to an injury.