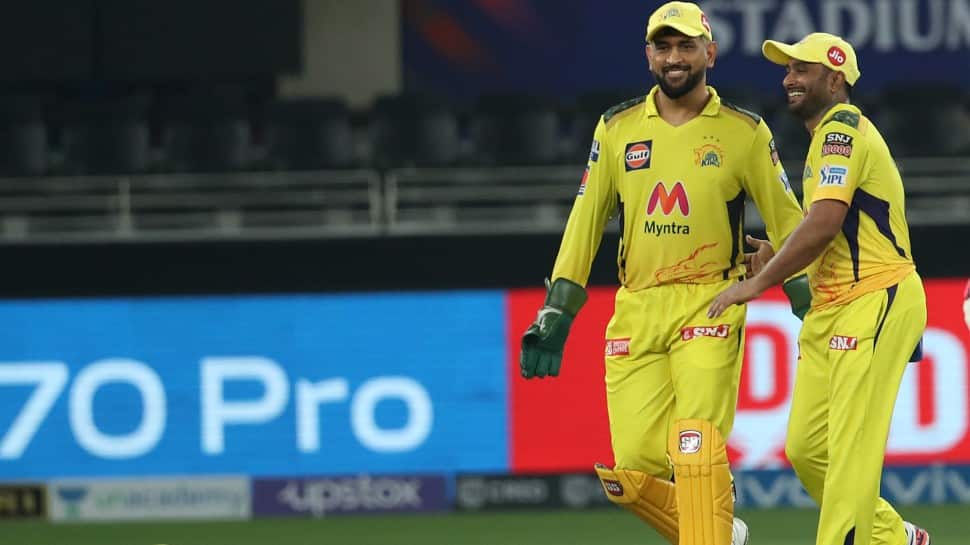 Chennai Super Kings skipper MS Dhoni has been keeping busy in the off season ahead of the Indian Premier League (IPL) 2022. After donning the role of a ‘bus driver’ much like superstar Rajnikanth, ‘Thala’ is back in a never-before seen new avatar as ‘Papaji’ in the new IPL 2022 promo released recently.

The 40-year-old Dhoni, probably in his last season of the IPL, is seen as an aged samaritan in the ad, who gives excuse of being ‘out’ so that he doesn’t have to answer the phone in the middle of an IPL match with ‘Mahi’ batting in the middle.

The former Indian skipper was retained by the franchise ahead of IPL 2022 by the Chennai Super Kings for Rs 12 crore and has been named the skipper as well. He will look to defend the crown which he won last year and another triumph in the tournament will put them on level with Mumbai Indians with most number of IPL titles won, which is five.

What’s your plan when the action kicks off?

Watch it LIVE on March 26 on @StarSportsIndia & @disneyplus. pic.twitter.com/AnaMttJuDm

CSK were very active in the IPL 2022 mega auction last month by bringing home most of their players from the previous edition and they roped in Ambati Rayudu, Dwayne Bravo and Deepak Chahar who have all done well for the franchise. The franchise has invested in Indian all-rounders like Shivam Dube as well and the overseas bowling will have to do the bulk of the job. They will play the season opener for IPL 2022 edition against the Kolkata Knight Riders on March 26 and all eyes will be on Dhoni and how he goes about his business with the bat.

Dhoni began training along with his Chennai Super Kings teammates on Sunday.  The Super Kings began their pre-IPL camp at the Lalbhai Contractor Stadium in Surat from March 2.

The franchise posted a picture of Dhoni waving in the Super Kings jersey along with a line: “The Hi we have been waiting for! Day I”.