‘Decision Yet to be Made on I-League Winner’s Inclusion in ISL’, Says AIFF General Secretary Shaji Prabhakaran 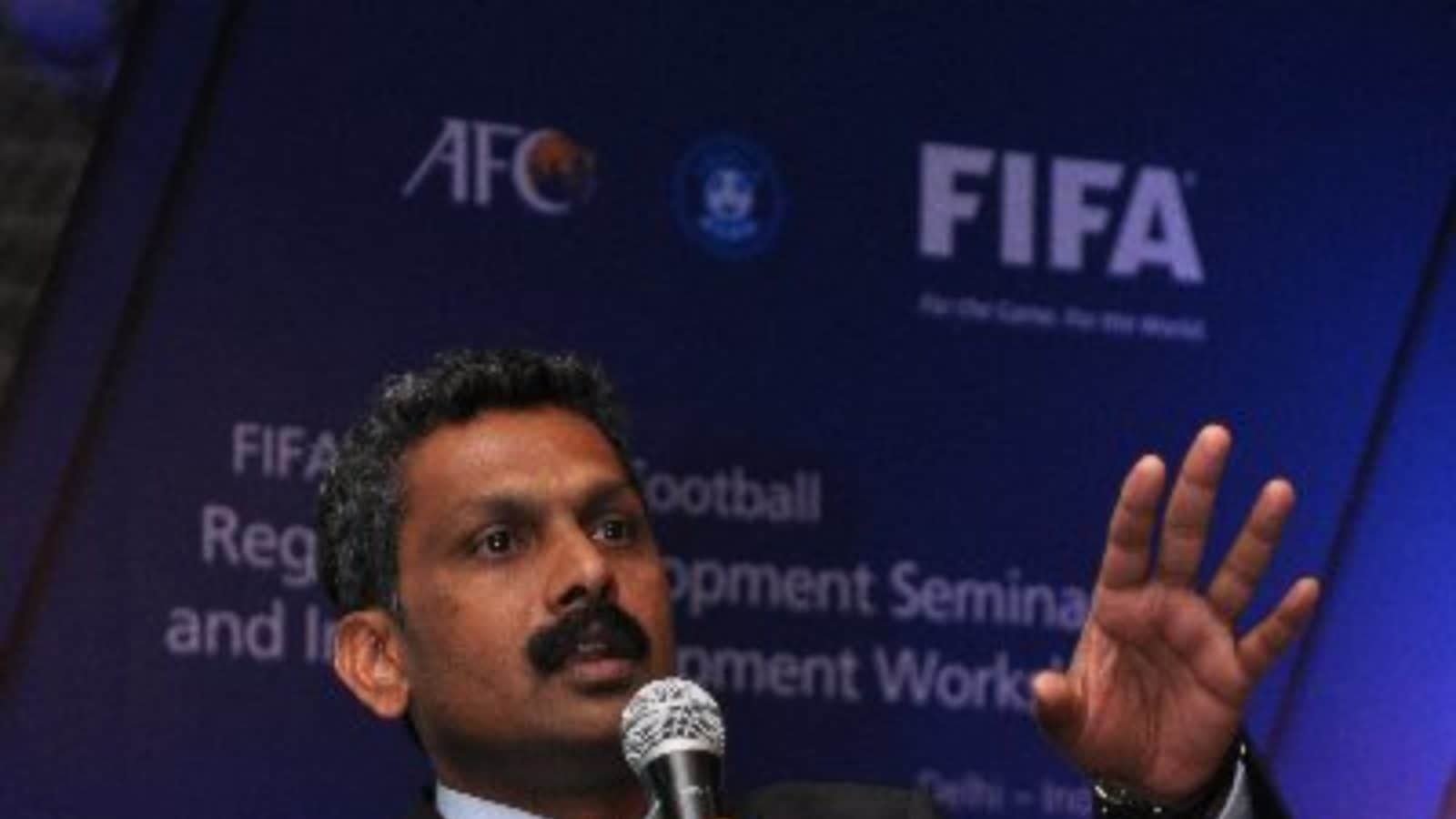 The All India Football Federation (AIFF) Secretary General Dr Shaji Prabhakaran said on Friday that AIFF’s legal team is working on the terms and regulations to clear the path for the I-League winner’s inclusion in Indian Super League (ISL).

On Friday, the AIFF General Secretary said that it will take some time as the new legal team is looking at all the details and documents regarding this issue. However, he assured that an update on this matter will be shared in the coming days.

Asked regarding the promotion plans of the I-League 2022-23 winners to the ISL, Prabhakaran said, “We’ll come back to you on that. Our legal team is working on the terms and regulations and we should share an update with everyone in the next few days.”

Ahead of the start of the 2022-23 I-League season, Prabhakaran informed that the league will be broadcast on the DD Sports and Eurosport channels as well as live-streamed on the Discovery+ OTT platform

“It’s a big thing as this hasn’t happened before. Thanks to our partner Football Sports Development Limited (FSDL), we have been able to ensure good quality coverage for the I-League. The fact that we will have the Hero I-League on two channels and on Discovery+ is an encouraging sign for Indian football and for the clubs, who will be getting better visibility,” he said.

“We have decided that for the next season, everything should be finalised by the end of the season. So that the clubs are able to get the best out of everything. And today with better broadcasting, better reach, you will be able to engage fans better,” he added.

https://www.youtube.com/watch?v=F430SPvLatU” width=”942″ height=”530″ frameborder=”0″ allowfullscreen=”allowfullscreen”></iframe> <p>AIFF Deputy Secretary General Sunando Dhar said, “In a professional setup, you look forward to clubs hosting their matches and making an impact on their local communities. Real Kashmir is a fantastic example of that. Sreenidi Deccan are investing in a new stadium and better infrastructure.</p> <p>“Gokulam Kerala will be playing in Kozhikode and in Malappuram, where we have already had the last edition of the Santosh Trophy, which drew massive crowds. That’s an exciting prospect,” said Dhar.</p> <p>“Imphal is another exciting prospect. We saw some great matches during the Durand Cup at the Khuman Lampak Stadium, and we are expecting more in the coming season. I’m sure all the venues will have even more crowd as the fans can return to the Hero I-League after two years.”</p> <p>Read all the <a href=Latest Sports News here