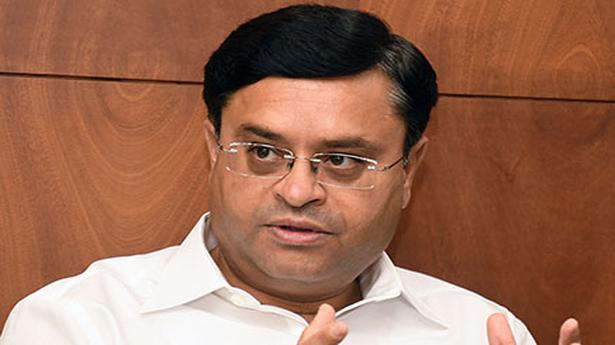 The medium and heavy commercial vehicle (M&HCV) segment is likely to witness a 50% jump in sales volume during the calendar year 2022, following a revival in demand in the last couple of months, said Satyakam Arya, MD & CEO, Daimler India Commercial Vehicles (DICV).

“In the last eight months, the market is doing quite well. Thankfully, after a lull of three years, the market has started to grow and is also showing sustenance in growth,” he said.

Asserting that the sales of medium and heavy trucks and buses between January and August 2022 were seeing strong growth, he, however, said it was still short of the ‘peak’ sales of 2018.

“So, now when you relate it to the past, it is no where near the last peak was, but it is coming closer. And, I think that’s a good level for me, for the industry and needed for a country of our size,” he said.

With regard to DICV, he said: “We have been growing quite consistently year by year, of course, keeping aside the years of the COVID crisis. We are seeing a massive jump in our exports. Last year, we had a growth of 125% in exports. We have strong export orders for next three-four months.”

On the upcoming festive season sales, he said: “I see the market getting a bit stronger from the level it is today. And, there is also a seasonal, or seasonality, which is built into the industry.”

Stating that over the last two to three years some owners had put off their decision to replace their fleets, he said: “That cycle has started now. So, while there may be some seasonality effect, overall I think there is a good resilience and sustainability.”

During May 2020, DICV had announced that it would invest about ₹2,277 crore over the next 4 to 5 years to ramp up production. “We are absolutely as per the plan. About 30-40% of the target has been completed,” he said.