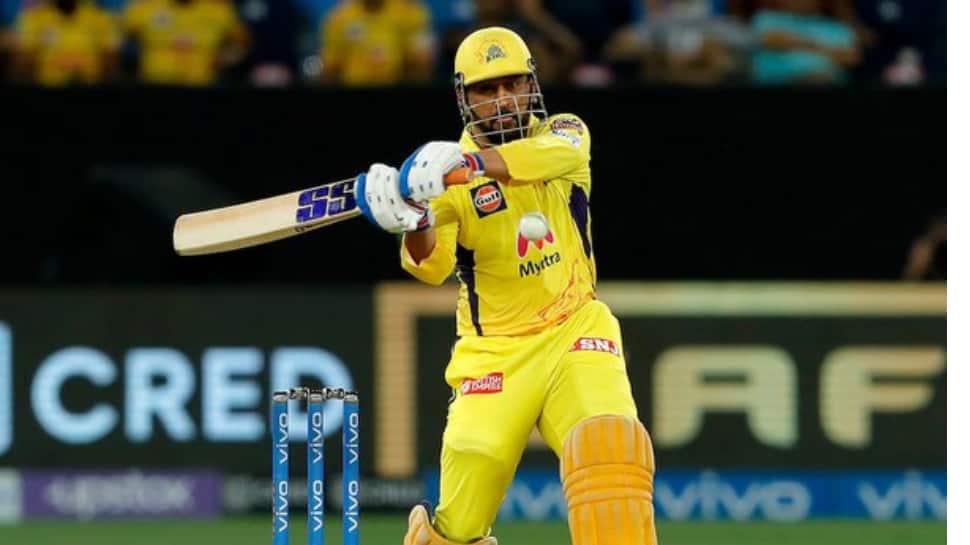 Chennai Super Kings captain MS Dhoni looked fit as ever during IPL 2022. Not to forget, the temperatures in Mumbai were at an all-time high, with humidity also playing a big role. But it did not have any effect on MSD as he went on to play all 14 games for CSK.

Dhoni is 40 years old and will turn 41 on July 7 this year. He remains among the greatest as well as fittest cricketers of all time. He is also a wicket-keeper which means he has to sit down ad stand up many a times, while keeping the focus on the ball. A wicket-keeper is, pretty much, in action all the time.

“MSD is an enigma and like Sachin Tendulkar, is one in a billion product. He does what suits him, be it strength work, agility, speed or hybrid work. He has his own protocols in place, which suits him. He has amazing reflex like a Formula One driver and with a mind like 5-star General. Very few can match MSD fitness when they reach that age,” Srinivasan told The New Indian Express.

MS Dhoni had a good season with the bat as well. He scored 232 runs in 14 games, with the best of unbeaten 50 and these runs came at a strike rate of over 123. He averaged 33.14 with the bat this season. Not to forget, he was also captaining the team after Ravindra Jadeja decided to relinquish captaincy midway through the season.

CSK did not have a great IPL as they finished at Number 9 in the points table, with only four wins from 14 games. Three of these wins came under the leadership of Dhoni himself.

But it should also be mentioned that Dhoni is not going anywhere, he will comeback in 2023 to lead CSK again.