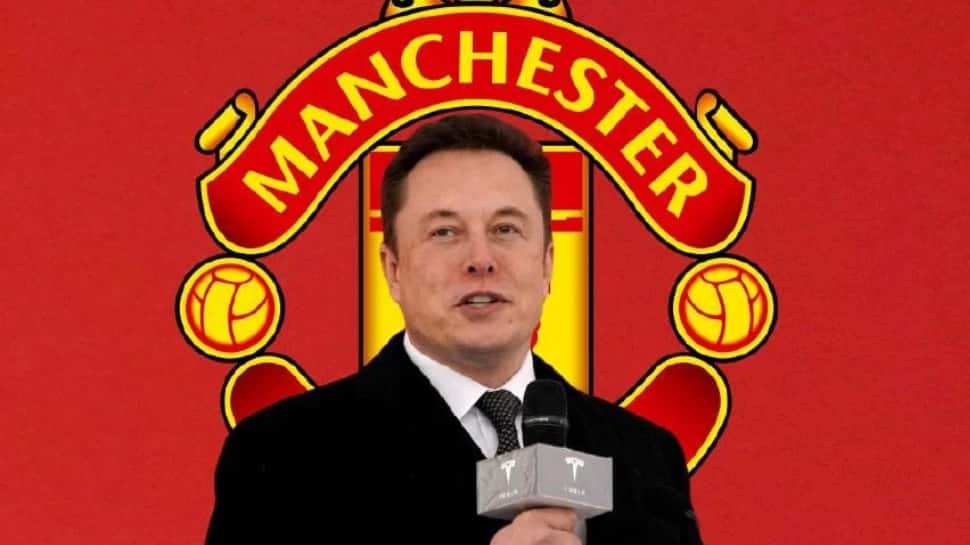 World’s richest man Elon Musk made a big announcement on Wednesday (August 17) when he tweeted that he is going to buy Manchester United soon. He tweeted: “Also, I’m buying Manchester United ur welcome.” It later turned out to that he was quashing the reports floating around that he was going to buy the team and hi tweet was nothing more than a dose of sarcasm. He later clarified: “No, this is a long-running joke on Twitter. I’m not buying any sports teams.” But he added that if he were to buy any team, it would be Manchester United, his favourite sports team since childhood. “Although, if it were any team, it would be Man U. They were my fav team as a kid,” he tweeted out.

Manchester United fans were happy to hear that he was buying the team as they have been suffering in the Premier League season so far. There are reports that Critiano Ronaldo wants to leave the team and the new manager Erik ten Hag is finding it difficult to run the show with the owners The Glazer Family who are not investing as required. The fans have been protesting with banners of ‘Glazers out’ for past 2 games now.

With the news of Musk buying United, fans expected good things to happen while others began a meme fest. Some fans felt that now with Musk on board, he might use chips to help players function, while others said that Ronaldo was going to increase his salary as after all, he will be playing for the world’s richest man, who owns Space X and Tesla Motors.

Check out the memes below.

Glazers: Manchester United is not for sale

Elon Musk after 1 week of being the owner of Manchester United pic.twitter.com/Glwxfke1d9
— Troll Football (@TrollFootball) August 17, 2022

These Elon musk buying Manchester United tweets are killing me___. Someone said this will be our kit if it happens _____ pic.twitter.com/VSWVKxFrkS

Manchester United next play Liverpool on August 23 (12.30 am IST) and fans will continue holding the protests against the Glazer family. in that match as well.