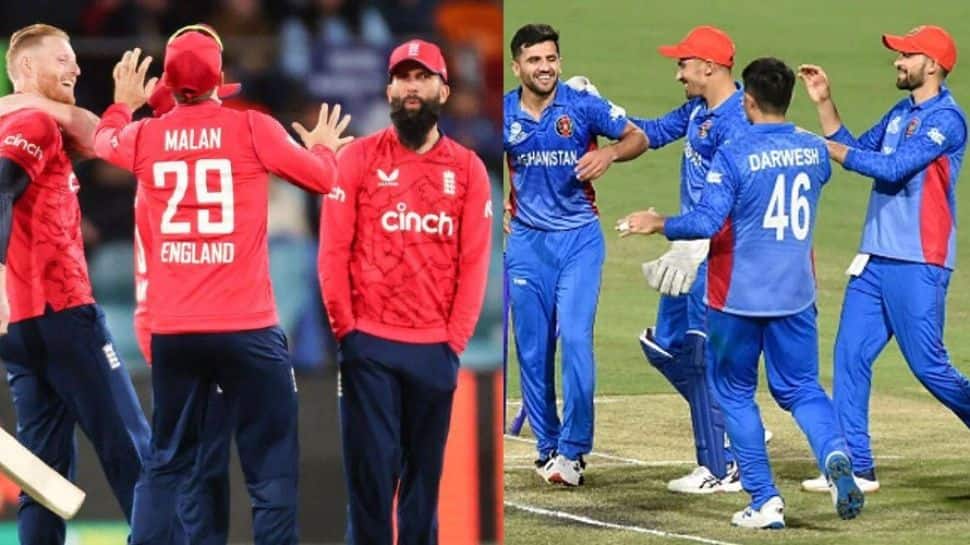 ICC T20 World Cup 2022 title-contender Jos Buttler’s England Cricket Team will take on Afghanistan in match no.14 of the mega event at the Perth Stadium, Perth on Saturday. England are coming into this tournament on the back of some mixed form. They played 21 T20Is this year ahead of this mega event and won only 10 of those while losing as many games. It won’t be completely fair to doubt their quality as a team, though, as they have chopped, changed and experimented to find their desired balance ahead of this mega event. Their recent performance, however, paints a better picture of their quality and standard of cricket. England have won four of their last five T20Is, with one match yielding no result, against teams like Australia and Pakistan.

They have done that while fielding a full-strength side, sans a few injury concerns, and that’s how they are going to play in the World Cup as well. Jos Buttler and his men have plenty of firepower in their batting line-up but they have shown the affinity to collapse against quality spin bowling on a lot of occasions. That’s something they need to be careful of while going into this encounter against Mohammad Nabi’s men. The absence of Reece Topley, the top wicket-taker for them in T20Is this year, will dent England’s plans and it will be interesting to see which way they go to complete their bowling attack in his absence.