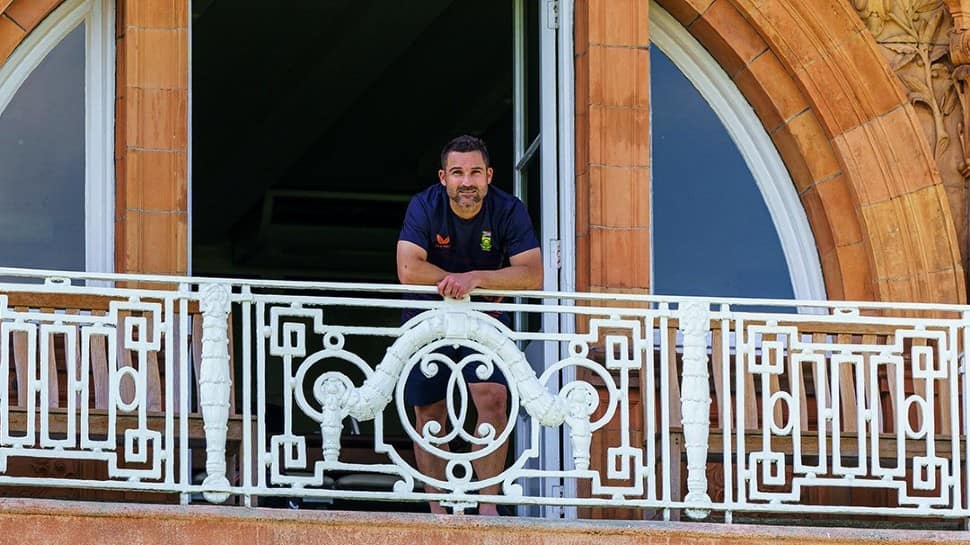 South Africa captain Dean Elgar insists that he wants to be the best as South Africa prepare to face England in the first Test at Lord’s Cricket Ground in London on Wednesday (August 17). The clash at the ‘Home of Cricket’ marks the start of what is a three-match Test series, one the tourists will be aiming to win to consolidate their position at the top of the ICC World Test Championship rankings.

The Proteas are also presently ranked third in the world behind Australia and India in red-ball cricket and skipper Elgar has expressed his desire for them to reach the top. “I didn’t take this job thinking that we would just be mid-table and not playing our best cricket,” he told the media at the pre-match media briefing on Tuesday. “It’s always been my goal and my ambition (to be the best).

“I’ve experienced us being world number one twice and the feeling is great. But I know it’s such a journey and hard work to get there. I want the young guys to experience that, I still want to experience it before I turn a chapter. But for me it’s definitely one of my biggest goals as captain. I wouldn’t be in this job if I thought we’re not capable of doing that.”

In England they come up against an opponent that has won their past four Tests, three against New Zealand and one versus India, under new coach Brendon McCullum. Their attacking style of play has drawn widespread praise, but Elgar believes the Proteas can challenge them.