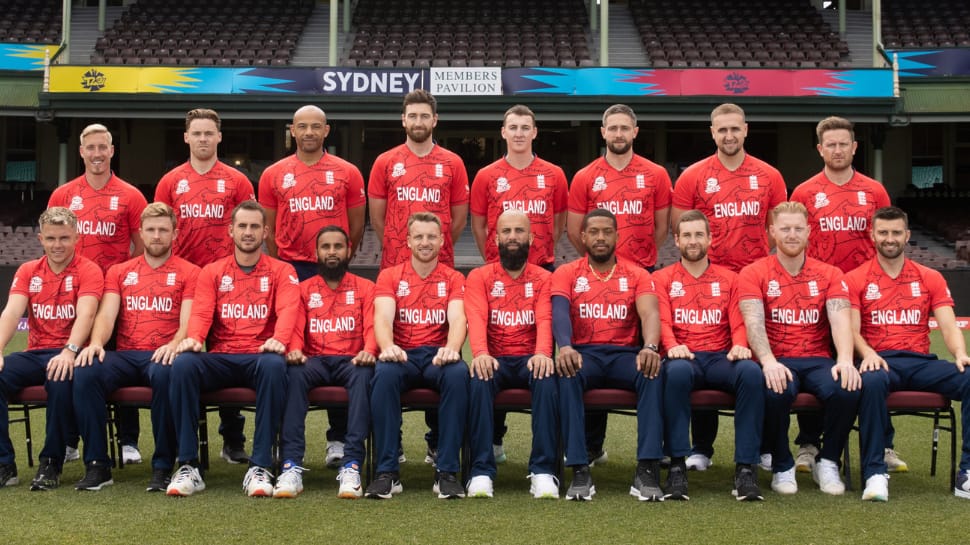 England have their chance on Saturday (November 5) to not only qualify for semi-finals of the T20 World Cup 2022 but also knock arch-rivals Australia out of the tournament. The hosts and the defending champions are stuck on 7 points with a poor NRR and England’s win over Sri Lanka could mean that Australia are out as Jos Buttler’s side have better NRR than them. New Zealand, on the other hand, have become the first team from Group 1, also known as the group of death, to qualify for the semi-finals.  New Zealand beat Ireland on Friday and with Australia marginally winning vs Afghanistam they made it to semis.

That result took the Black Caps up to seven points and with a vastly superior Net RR over Australia, who are also on seven points.

Only England can now knock them off top spot with a huge margin of victory against Sri Lanka, but in that improbable circumstance the Kiwis would still go through as group runners-up.

The meeting between England and Sri Lanka in Sydney on Saturday will decide who joins New Zealand in the final four from Group 1.

The Sri Lankans would have been praying for Rashid Khan to get Afghanistan over the line in his incredible late flurry against Australia on Friday, but the Aussie win in that match means that Sri Lanka can now no longer finish in the final two.

And the narrow margin of victory for Australia over Afghanistan means that Net RR is no longer a decisive factor.

So for England the equation is simple: Beat Sri Lanka and they go through at the expense of Australia.

There is still a scenario in which England can top Group 1, but it would require an enormous and extremely unlikely margin of victory, around 125 runs, to leapfrog New Zealand into top spot.

A win for Sri Lanka at the SCG would see Australia qualify in second place in the group.