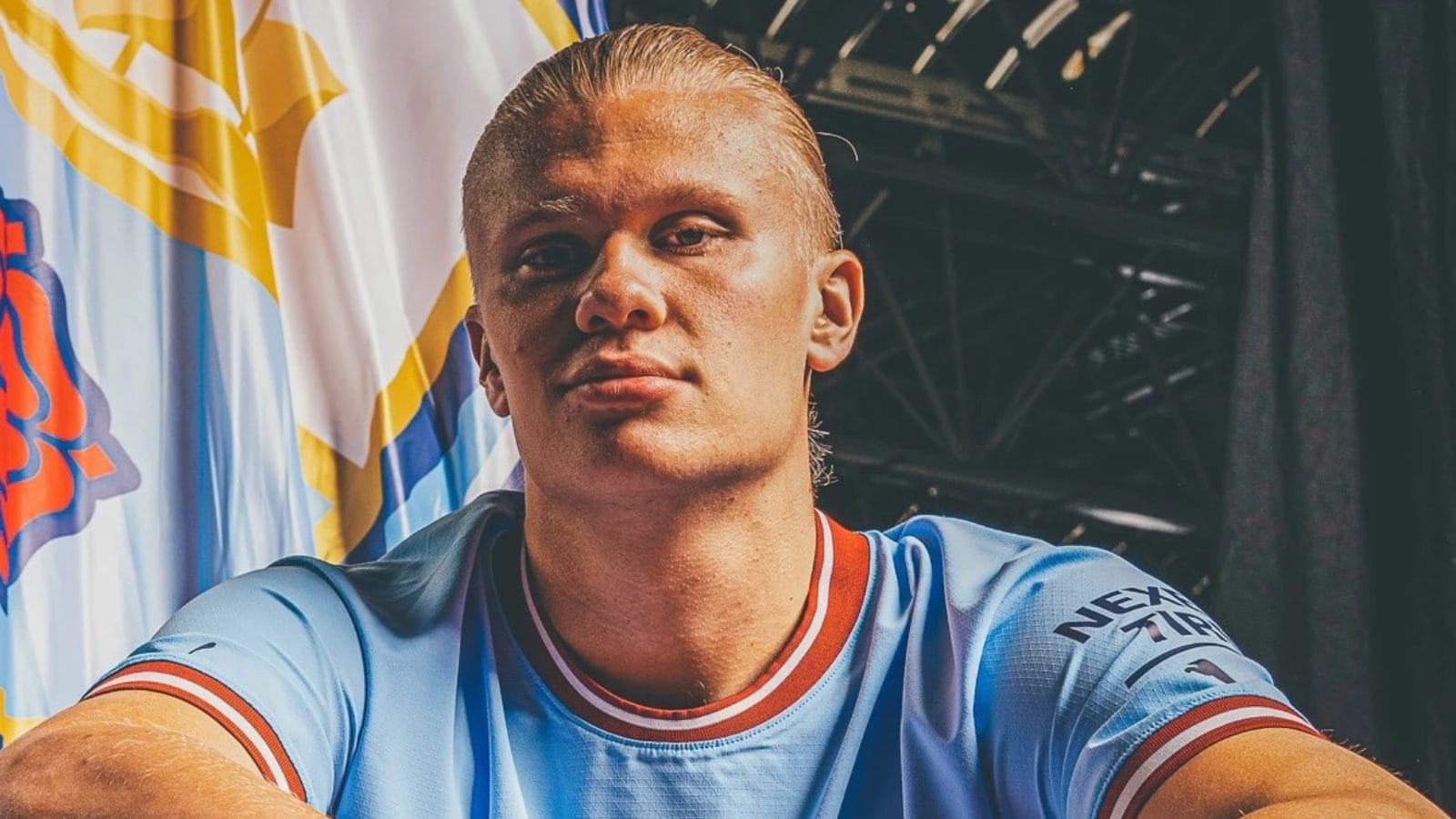 Manchester City star Erling Haaland talked about his bizarre diet that includes heart and liver that he consumes to keep his body in top shape.

While much of his performances have been down to the sheer quality that he possesses, the City forward revealed in a documentary called ‘Haaland: The Big Decision’ that his massive 6,000 calorie diet, which includes the heart and liver of a cow is what fuels his body and keeps it in prime condition.

“You [other people] don’t eat this, but I am concerned with taking care of my body. I think eating quality food that is as local as possible is most important.”

“People say meat is bad for you, but which meat? The meat you get at McDonald’s? Or the local grass-eating cow right over there? I eat the heart and the liver of a cow,” Haaland revealed in the documentary.

Haaland is also a fan of ice baths, and glasses that filter out blue light to improve his sleep. The 22-year-old further mentioned that he only consumes water that has been filtered using a complex system.

“The first thing I do in the morning is to get some sunlight in my eyes; it is good for circadian rhythm. I have also started to filter my water. I think it can have great benefits for my body,” he added.

Haaland has become a complete striker endowed with pace, precision, and power. The big man has been breaking records left, right, and center. Earlier this month, he became the first player in Premier League history to score a hat-trick in three consecutive home games.

He also became the fastest player to score 15 Premier League goals with by getting on the score sheet in Manchester City’s recent 4-0 win over Southampton. Haaland needed just nine Premier League games to reach the record.