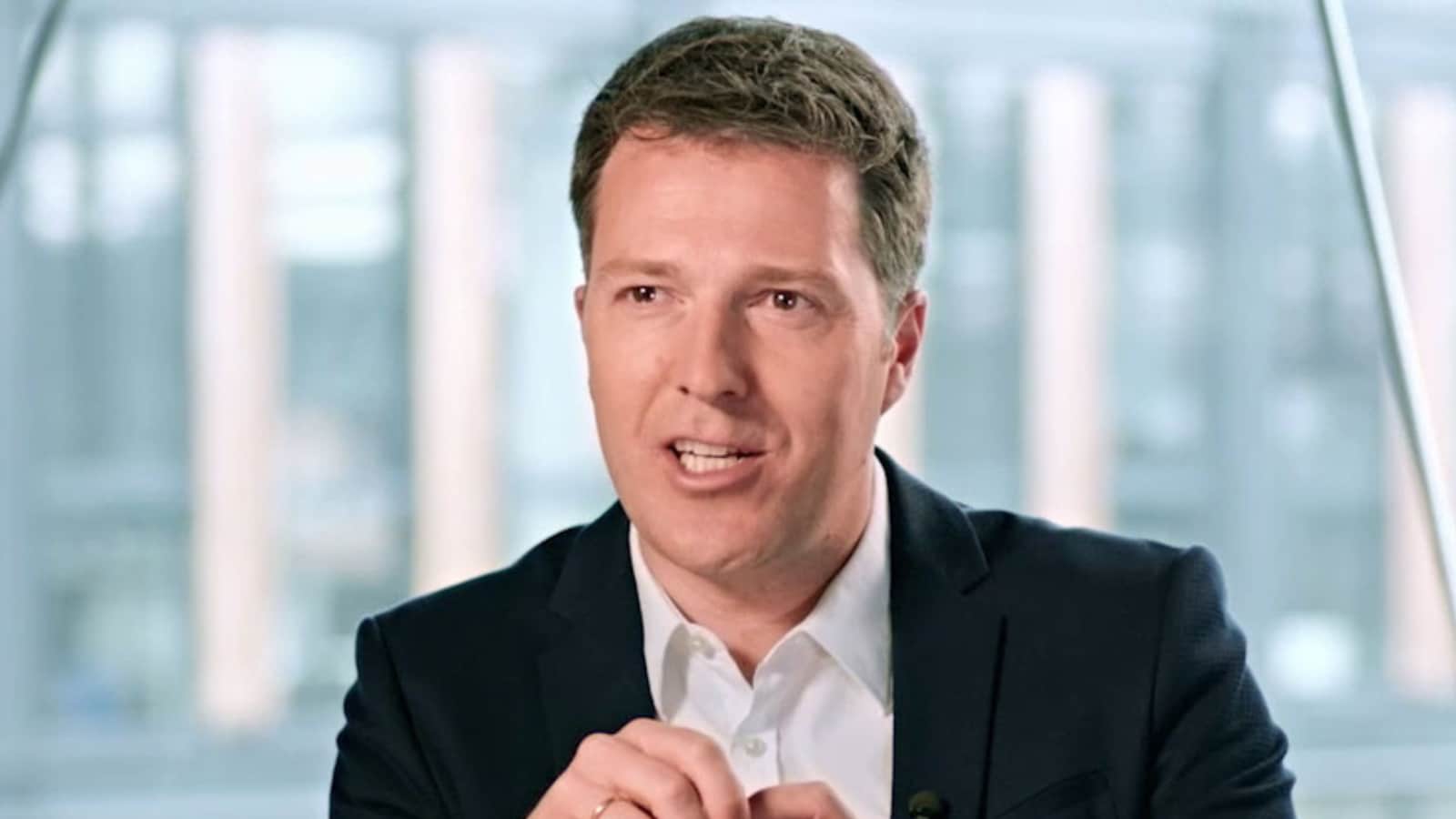 The new CEO of the company promoting the Super League, German businessman Bernd Reichart, says European football must hold talks to reshape its future and warns it is “becoming unsustainable” under the current system.

Reichart, the 48-year-old former boss of the RTL media group in Germany, was on Wednesday appointed head of A22 Sports Management.

“European football needs an open and honest dialogue about its future,” Reichart told AFP, 18 months on from the botched attempt at a breakaway 12-team Super League designed to supplant the UEFA Champions League.

“Football is facing problems which won’t resolve on their own,” he said.

“European football is losing its undisputed leadership in global sports. European club football is not living up to its potential by not offering week after week the best sport on a global stage.

“Young audiences have turned more and more to other entertainment alternatives.”

Reichart plans to reach out to an extensive range of football stakeholders including clubs, players, coaches, fans, media and policy makers.

“I think dialogue can take place, it’s good there is conciousness that the (status quo) can change and clubs should be prepared to shape their own future and to consider what the new landscape could look like,” he said.

“Football can do better, clubs should be able to lead such a dialogue and be entitled to propose new alternatives, free from threats, sanctions or exclusion (from) competition as happened in the past.”

“The football ecosystem is becoming unsustainable, the pandemic has accelerated this trend, the system is broken,” he added.

Closed shop ‘off the table’

Launched by some of Europe’s top clubs in April 2021, the Super League’s plan to shake up European football fizzled out amid the fury of many supporters and the threat of political action.

The prospect of a closed competition for Europe’s elite angered fans in particular, but Reichart said a new approach meant that would no longer be the case.

“One of our key messages is permanent membership is off the table, and we want to discuss on the basis of an open competition based on sporting merit.”

Three of the clubs — Real Madrid, Barcelona and Juventus — continue to campaign for the Super League. A dispute over an alleged abuse of a dominant position by UEFA is to be settled in early 2023 by the European Court of Justice.

UEFA president Aleksander Ceferin defiantly claimed in May the Super League project was “over once and for all or at least for 20 years”, but Reichart remains confident.

“You might get suspicious if somebody tells you again and again something is dead,” said Reichart, a specialist in media and sports rights who also previously worked for the Spanish media group Atresmedia.

“Today we prove that the initiative is not dead, it’s evolving, it’s reshaping, it has reassessed, and it’s reaching out to stakeholders and the football family.”

In response to the Super League threat, UEFA launched a major reform of the Champions League for 2024, with 36 teams instead of 32, and an eight-day mini-league instead of the traditional group stage.

“That is not going in the right direction,” said Reichart.

“I’m pretty convinced fans will not like the 2024-2027 format, which has clear weaknesses, a huge number of additional matches, and the same old last 16 where the Champions League is getting really interesting and exciting, when we are in spring.”