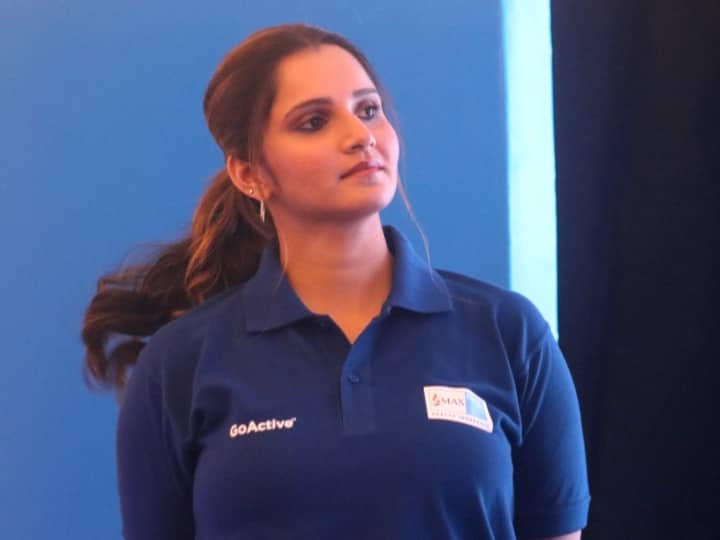 New Delhi: Sania Mirza, the country’s most successful women’s tennis player, made the entire nation emotional by announcing her decision to retire as a professional athlete. What is the reason for Sania’s sudden decision and what are her plans ahead? That’s what Preeti Dahiya tried to know in this exclusive conversation with Sania Mirza.

Question: How did you come to this decision to retire?

Answer: This is a very big decision. I have not made this decision overnight. I’ve been thinking about it for quite some time. The way I wanted my body to train and recover, it wasn’t happening. In any case, everything has an end at some point or the other. But in all my matches this year, I hope to do well and win.

Question: What kind of reaction was there when you spoke at your house before you made this decision?

Question: Is there any scope to reverse this decision?

Answer: There’s still a full year left for this season. Maybe I should have made my decision in the last few weeks of the season. It’s difficult to change it right now, but if I feel that my body is improving, I might think, but right now I don’t think I’m going to change my decision.

Question: Sania, do you have any regrets in your mind?

Answer: None. Whatever I have achieved with the blessings of the one above and with everyone’s love, I am thankful for it. I have been representing my country for 21 years and I am not the kind of person who regrets anything.

Question: We were still hoping to see Sania at the 2023 Paris Olympics.

Answer: It doesn’t seem like it at this time, but I’ve learned one thing in life that ‘never say never’.

Question: Sania what are your plans for the future? Politics, commentary or Bollywood? Where does Sania see herself in the future?

Answer: I think I’ll do something because I cant sit at home. Right now, I want to relax for a while. I want to give time to my son, he will soon start going to school and I want to do all the normal work that a mother does. I’ve been working since I was 6 and it will be really difficult to sit idle. Commentary is a good idea. At this time, Bollywood and Politics don’t seem appealing to me.

Question:  Is it possible that we get to see you in the Cricket Commentary Box?

Answer: It’s absolutely unlikely because I don’t know anything about cricket. I only watch cricket. Shoaib and I never discuss each other’s games because we both don’t know each other’s techniques and terms.

Question: The kind of atmosphere that prevails in the India-Pakistan cricket match, do you think there should be a bilateral series between the two countries now?

Answer: One thing is certain that when these two countries play with each other, the roads in both the countries become deserted and every house is interested. Both countries love cricket very much. So if there is a series between the two countries, it will be good.

Question: Are you considering any bollywood or any OTT series offer?

Answer: No, not yet.