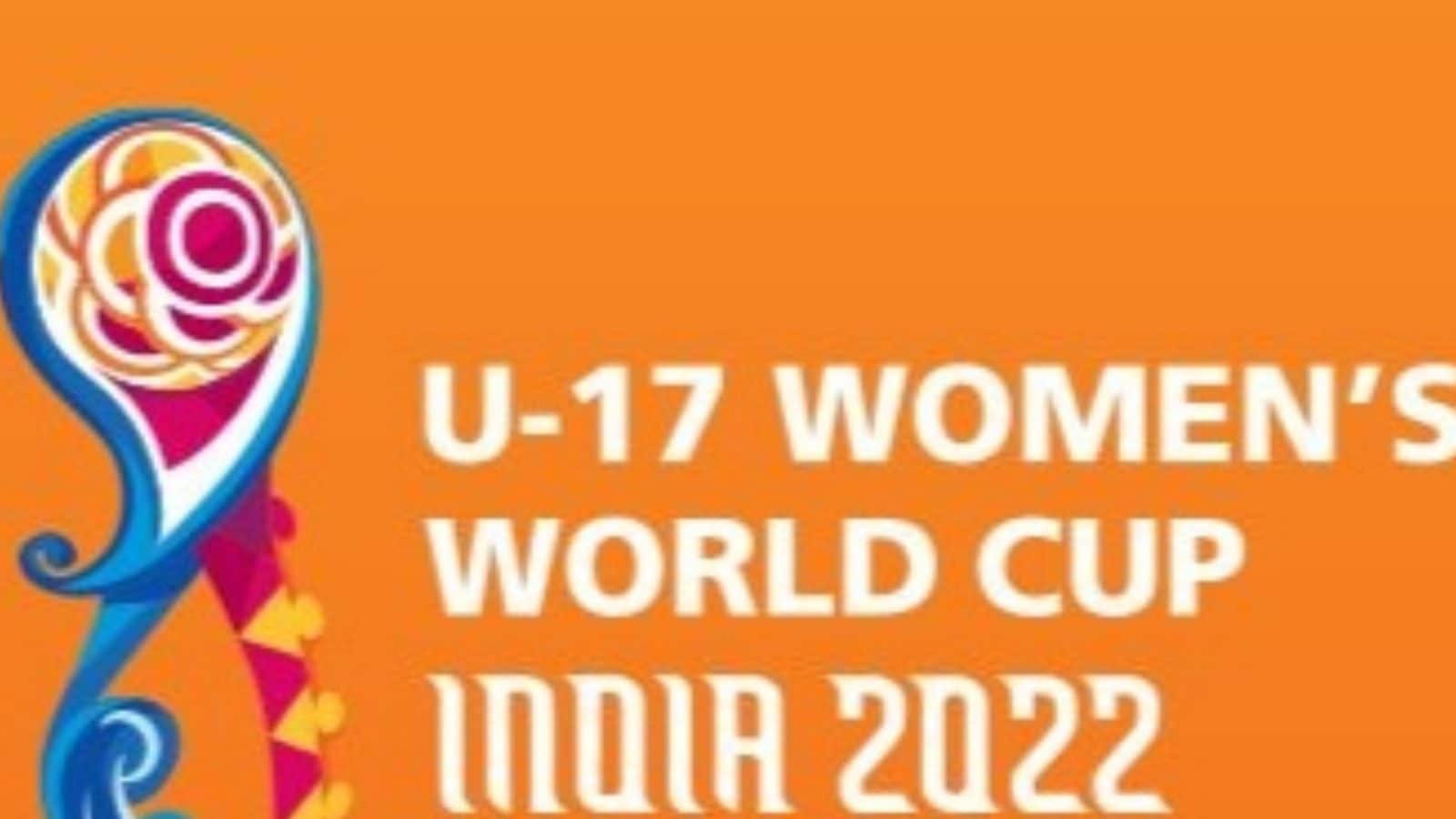 This, eleventh edition of the programme, being conducted between 4th and 7th September 2022, will train its participants in both, the theoretical and the practical aspects of the game while also equipping the participating women with leadership qualities.

“Meghalaya has witnessed a boom in football among girls and women through the efforts of the Meghalaya Football Association and affiliated district associations with the assistance of the AIFF, AFC and FIFA and we are grateful that Meghalaya has been chosen as a venue for the E-Licence course as part of the FIFA U-17 Women’s World Cup 2022 legacy programme. We believe it will greatly aid us in our efforts to create a sustainable football infrastructure for boys and girls, men and women,” said Larsing Sawyan, President of the Meghalaya Football Association.

Meanwhile, in a joint statement, Project Directors of the Local Organising Committee (LOC) for the FIFA U-17 Women’s World Cup India 2022™ said, “It is our vision that the lasting legacy of the FIFA U-17 Women’s World Cup India 2022™ be the accelerated growth and development of women’s football. With an increase in the number of female coaches across the nation, equal participation at the grassroots can be achieved. This course, conducted in one of India’s leading football-loving regions, represents a major step in the direction of comprehensive progress of women’s football in India.

“Meghalaya’s contribution to Indian football has been immense and that can be evidenced from the fact that the official mascot of India’s first-ever FIFA women’s competition, called Ibha™, derives its name from the scripture of the state’s Khasi ethnic group,” concluded LOC Project Directors, Nandini Arora and Ankush Arora.

Envisioned and conceptualized by the LOC for the tournament, the Coach Education Scholarship Programme has not just benefitted the graduating participants of its hitherto held ten courses, but also those who have been coached by the officially certified coaches.

The graduates of the various editions of this programme are subsequently serving as role models and inspirational figures, encouraging more girls in their local communities to start playing football. Some participants, from remote districts, are pioneering female participation in the game, thus changing the culture and lives of young girls.

This legacy initiative of the FIFA U-17 Women’s World Cup India 2022™ has also aided in the rehabilitation of certain participants who have found an alternate career opportunity through the beautiful game.

The biennial youth tournament, scheduled to be held between 11th and 30th October 2022, will see the best young female footballers across the world showcase their talent in India and tickets for the same are now live.