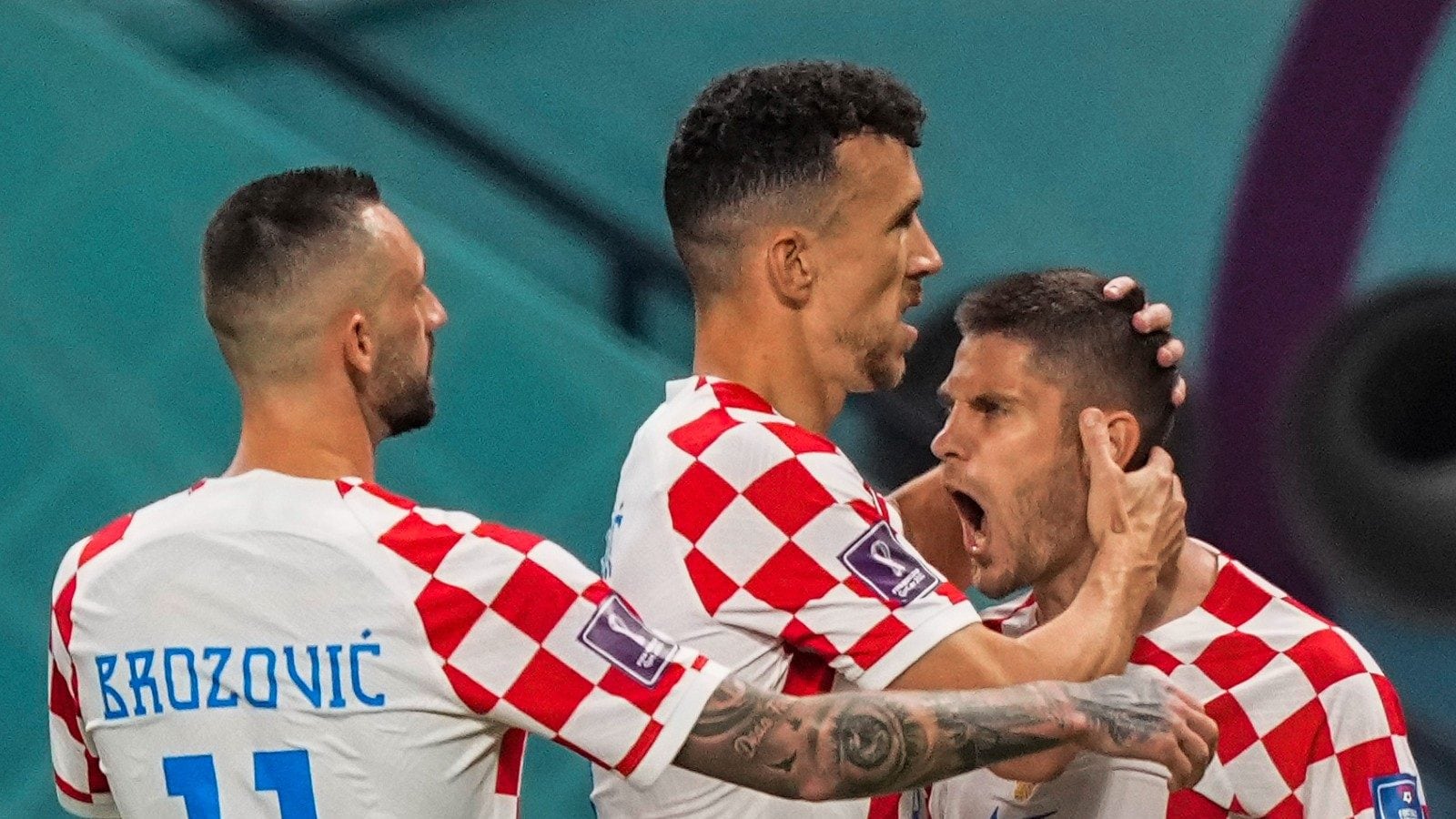 Croatia bounced back strong and knocked Canada right out of its first World Cup in 36 years.

The 2018 runners-up got two goals from Andrej Kramaric on Sunday in a 4-1 victory over a Canadian team that has been eliminated after two matches in Qatar.

Alphonso Davies scored Canada’s first-ever World Cup goal one minute into the match but Marko Livaja and Lovro Majer also scored for Croatia, which lost to France in the final four years ago in Russia and opened with a scoreless draw against Morocco.

Luka Modric, the 37-year-old captain who runs the midfield for Croatia, is still looking for his first goal of the tournament in what is likely his final World Cup.

Croatia and Morocco, which caused another upset at this year’s tournament by beating Belgium 2-0 earlier Sunday, both have four points in Group F. Belgium has three points and still has a chance to advance.

Canada, however, earned no points from its first two matches and can’t advance even if it beats Morocco on Thursday in its final match. Croatia and Belgium will play at the same time.

Davies, who plays for Bayern Munich, headed a cross from Tajon Buchanan just out of goalkeeper Dominik Livakovic’s reach 1 minute, and 8 seconds into the match. The goal had the swath of red-shirted Canadian fans chanting “Can-a-da! Can-a-da!” at Khalifa International Stadium.

“I am disappointed in the result. It was not easy,” said Davies, who had a penalty saved in the opening loss to Belgium. “We did our best, we fought the entire game. We’re looking forward to the next game and hopefully, we get some points.”

Kramaric appeared to score another for Croatia in the 26th minute but he was ruled offside. His second chance counted about 10 minutes later, making it 1-1.

Livaja put Croatia in front with a blast from outside the penalty box in the 44th minute, Kramaric added his second in the 70th and Majer scored in stoppage time.

Canada opened the tournament with a 1-0 loss to Belgium. Afterwards, coach John Herdman stirred a bit of controversy when he recounted his post-game message to his players, using the first letter of a profanity to describe how they would beat Croatia.

In response, Croatia’s coach hit back at his English counterpart the day before the match.

“This way of putting words together is not a sign of respect,” Croatia coach Zlatko Dalic said. “The way we play, the way we behave and the way we respect all others are the reasons we are worthy of respect.”

Canada was also eliminated in the group stage of the team’s only other World Cup appearance in 1986.