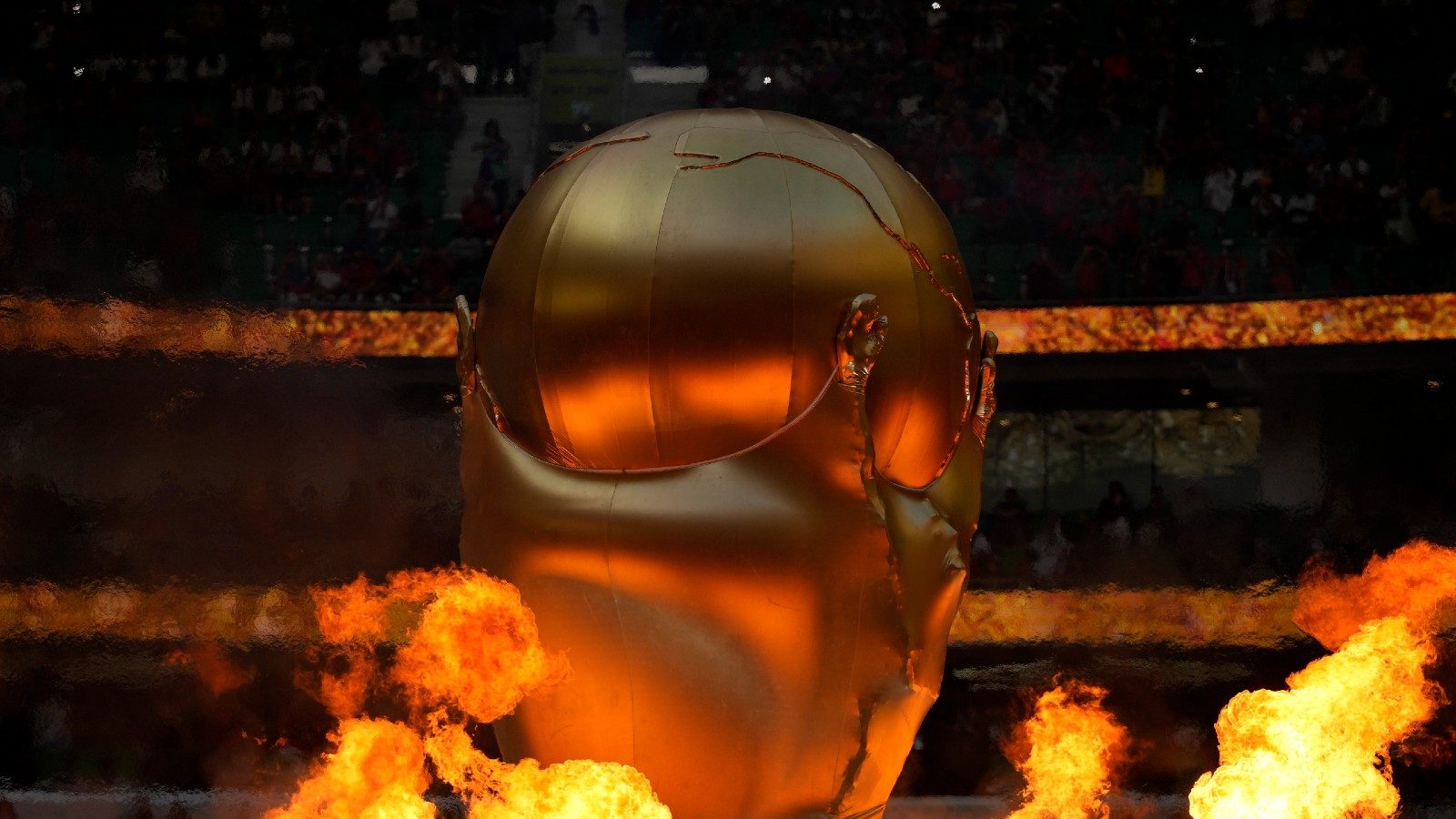 World Cup viewers in Saudi Arabia say the government has blocked a Qatari-owned streaming service that was supposed to broadcast matches in the kingdom.

The suspension has stunned and outraged customers of TOD TV, which holds the rights to show the World Cup in Saudi Arabia. TOD TV is owned by Qatar’s beIN Sports Media Group.

Saudi-based subscribers who weren’t able to watch World Cup matches have flooded TOD TV’s Twitter account this week with refund requests and screenshots of the service’s website saying “Sorry, the requested page is violating the regulations of the Media Ministry.”

In a message shared by subscribers, TOD TV apologized to viewers “for the temporary loss of service.”

“This is due to reasons beyond our control,” it said. “We value our viewers having a premium user experience and are working on resuming normal services as soon as possible.”

TOD TV, the Saudi Media Ministry and the Foreign ministry did not immediately respond to requests for comment.

Qatar’s beIN group was caught in the crosshairs of a bitter political dispute between Riyadh and Doha in recent years. Saudi Arabia in 2017 led a group of four Arab countries in imposing a boycott on Qatar over its support for political Islamists, ties with Iran and its funding of Al Jazeera, a satellite news channel that has at times harshly criticized other Gulf Arab governments.

During the boycott, beIN Sports lost its license to broadcast in Saudi Arabia, and Saudi viewers lost their only way to watch football from Europe’s biggest leagues and Asia’s top competitions outside of pirated services. But last year after Saudi Arabia mended ties with Qatar, beIN resumed service for the major Saudi market.

TOD TV is broadcasting some of the matches, including Saudi Arabia’s, for free, but 42 matches were only going to be available on the streaming service, which apparently was blocked just before the start of the tournament on Nov. 20. Subscribers reported they have been unable to access the service since the opening ceremony, in which Saudi Crown Prince Mohammed bin Salman sat just a few seats from Qatar’s emir Sheikh Tamim bin Hamad al-Thani.

Competition for revenue and millions of subscribers in the Middle East is escalating among regional streaming services, including the Shahid service operated by the Saudi-owned MBC Group.

The Saudi government is believed to hold a controlling stake in MBC Group after a series of arrests in 2017 ordered by Prince Mohammed over corruption allegations that helped him centralize power in the kingdom.