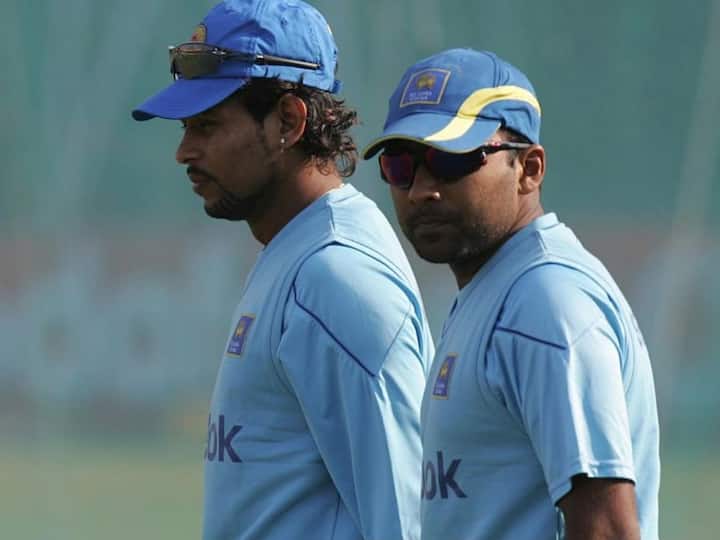 The ICC T20 World Cup is on the way as it will commence from October 16 in Australia. All the teams have reached Australia to take part in the mega event. Since World Cup is the around the corner, take a look at a few interesting facts about T20 World Cup:

Top 3 batters who have scored the most number of  Fours in the T20 World Cup:

1. The former Sri Lankan legend Mahela Jayawardene has smashed 111 boundaries in the 31 matches he played.

2. Another Sri Lankan batter has made it to this list by hitting 101 fours and that is TM Dilshan. He appeared in 35 matches.

Players who have played the most number of matches in the T20 World Cup:

1. TM Dilshan has donned the Sri Lankan jersey in the most number of matches which is 35.

3. The Caribbean legend Dwayne Bravo has appeared in 34 matches for West Indies.

1. Former New Zealand legend Brendon McCullum has 123 runs to his name which he scored against Bangladesh in just 58 balls. He did this magic at Pallekele on September 21, 2012.

Most Man of the Match in T20 World Cups:

1. Mahela Jayawardene of Sri Lanka has won a 5 Man of the match award in the T20 World Cup.

2. West Indies’ Chris Gayle also has a 5 Man of the match award in his kitty in the T20 World Cup.

3. The former Australian all-rounder Shane Watson also grabbed the 5 Player of the match award in the T20 World Cup.