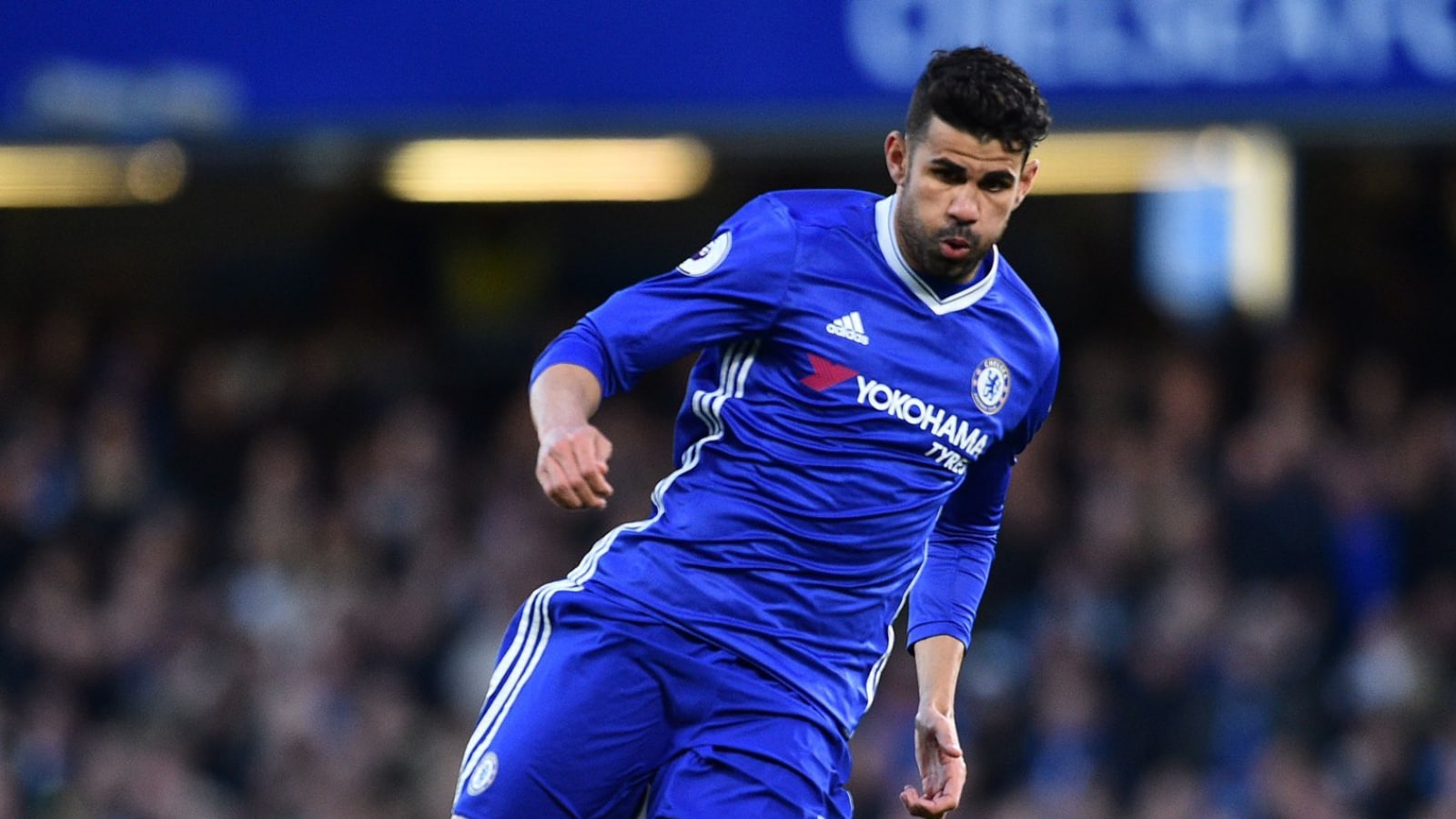 Spanish footballer Diego Costa is expected to make a return to Premier League as Wolves are reportedly considering a move to sign the striker. Costa is currently a free agent and it will not be a problem for Wolves to sign him outside the transfer window. The former Chelsea striker has been a free agent since January 2022. He had last featured for Brazilian football club Atletico Mineiro.

Wolves had signed striker Sasa Kalajdzic from Stuttgart ahead of the 2022-23 season but on Sunday the Premier League club announced that the 25-year-old had suffered an injury during his debut match against Southampton. The injury eventually turned out to be a big blow for Wolves as their Mexican striker Raul Jimenez had already been injured during a pre-season match.

“Sasa felt a pain in his knee late in the first half against Southampton. Unfortunately, scans reveal an anterior cruciate injury and he will see a knee specialist tomorrow [Monday]. We now need to support Sasa in his recovery and further updates will follow,” read a statement issued by Wolves.

Costa was recently rumoured to be joining Spanish club Rayo Vallecano but the former Atletico Madrid striker is now set to travel to Wolverhampton. Costa is scheduled to undergo a medical and he will have to take part in training in order to prove his fitness.

Costa had joined Atletico Mineiro in August last year but his stint in Brazil did not prove to be a fruitful one. He featured for them in 19 matches and could score only five goals. In the international circuit, the 33-year-old has so far played 24 matches and found the back of the net on 10 occasions.

Meanwhile, European giants Chelsea have reportedly expressed their desire to sign Norwegian midfielder Sander Berge on loan from Sheffield United. It is believed that the Blues had a discussion with Sheffield United regarding the possible loan move.

Tottenham Hotspur, on the other hand, were interested to sign Chelsea midfielder Hakim Ziyech this summer but the transfer talks ultimately fell apart. And the London giants will reportedly try again to acquire the services of the 29-year-old Dutch footballer in January.

Ziyech had joined Chelsea in July 2020 and he has so far played 85 matches and scored 14 goals for the London club.