‘Get me through 2019 World Cup’: How Hardik Pandya bounced back from injury 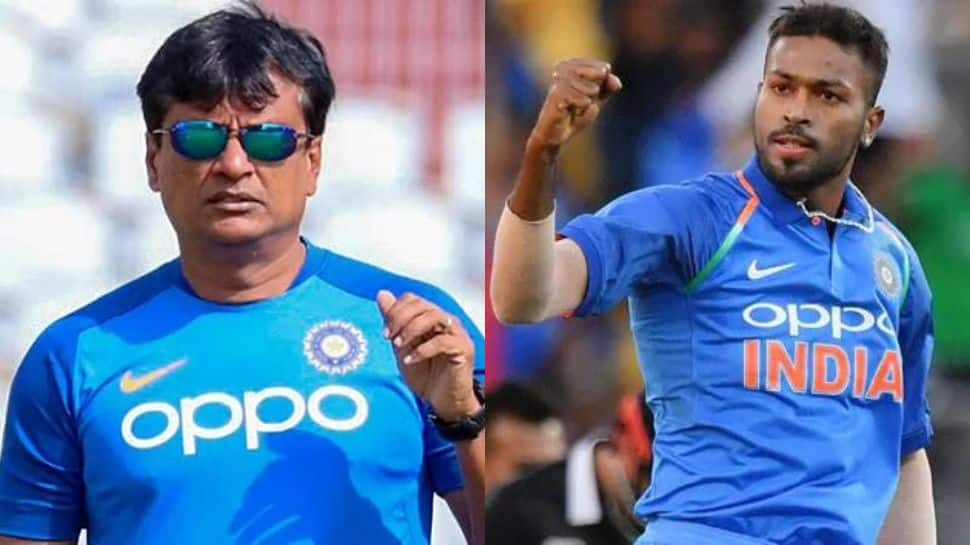 Hardik Pandya is regarded as one of the most valuable Indian cricketers in the current generation. Hardik who bats in the middle order and bowls right-arm fast bowling is the only fast bowling all-rounder in the Indian circuit. However, the talismanic cricketer has suffered injury time and again. During the ICC 2019 World Cup, Harik was suffering a back injury however he was very dedicated to play the mega tournament. Former India strength and conditioning coach Basu Shanker revealed how he helped Hardik during the 2019 WC.

Amazing series win Thanks for all the love and support  pic.twitter.com/sJPR6fPMMV
— hardik pandya (@hardikpandya7) July 17, 2022

In an interview with Ranveer Allahbadia, Shanker said,”Hardik is a great guy. I remember 2019 World Cup, it was post-IPL and he was sore, having played a lot of matches. He said to me ‘Sir, please get me through this World Cup. I need to be fit’. And I got him through. It is easy to work with him. He will be convinced to do whatever you want him to do. Obviously, the demand of an all-rounder is very different – understanding the body and all”.

“He had not played much of junior cricket. Suddenly, he has been catapulted to the international level, and the loads are much higher. He has to do it day in and day out. He is getting used to it now. Of course, fast bowlers and all-rounders are going to get injured every now and then. That is part and parcel of the game,” Shanker added.

After the World Cup, Hardik was out of the Indian squad for almost two years. However, since the IPL 2022 where he led Gujrata Titans to their maiden title in the debut season, he has turned things upside down. In the recently concluded series against England, Hardik was named Man of the Series.